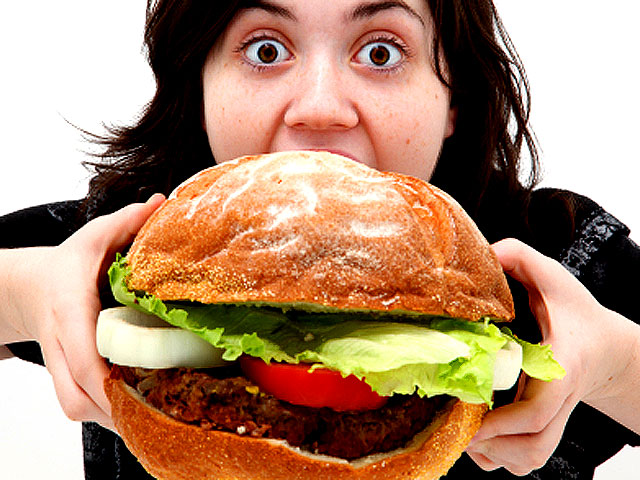 Denmark has imposed a "fat tax" on fatty foods in an effort to convince Danes to eat healthier. The tax is a complex one, in which rates will correspond with the percentage of fat in a product. The value of the tax is about $3.00 for every 2.2 pounds of saturated fat.

For example, a burger will increase in price by about $0.15, and a small package of butter could cost around $0.40 more under the new plan.

The tax was approved by large majority in a parliament in March as a move to help increase the average life expectancy of Danes - which has fallen below the international average of 79 years - by three years over the next 10 years.

Other European countries, including Denmark, have higher fees on sugar and soft drinks, but Linnet Juul, food director at Denmark's Confederation of Industries said he believes Denmark is the first country in the world to tax fatty foods.

"Higher fees on sugar, fat and tobacco is an important step on the way toward a higher average life expectancy in Denmark," health minister Jakob Axel Nielsen said when he first introduced the idea in 2009, because "saturated fats can cause cardiovascular disease and cancer."

Some Danes are skeptical the tax will succeed. Mathias Buch Jensen, of Copenhagen, told The Guardian that "Danes are big fans of butter."

"Knowing the Danes, it could have the opposite effect," Buch Jensen said. "Like naughty children, when they are told not to do something, they do it even more."

But would a "fat tax" work in the U.S.? Dr. Marion Nestle, professor of nutrition, food studies, and public health at New York University, told CBS News in an email that a tax like this would be "impossible" to pass in the States.

"We can't even get a tax passed on sugary beverages, which ought to be an easy target," she told CBS News.

Nestle also questions the importance of saturated fat for lowering heart disease risk, which "remains to be proven." But she thinks if the tax's goal were to prevent skyrocketing obesity rates, then taxes should be imposed on other major sources of calories - like grain-based or dairy desserts, alcoholic beverages, pizza and pasta dishes, sodas.

Said Nestle, "I'm for imposing the highest possible taxes on companies that market sugary drinks in general and junk foods to kids in particular."

Would a fat tax force you to eat healthier? Or have the health police run amok in Denmark?