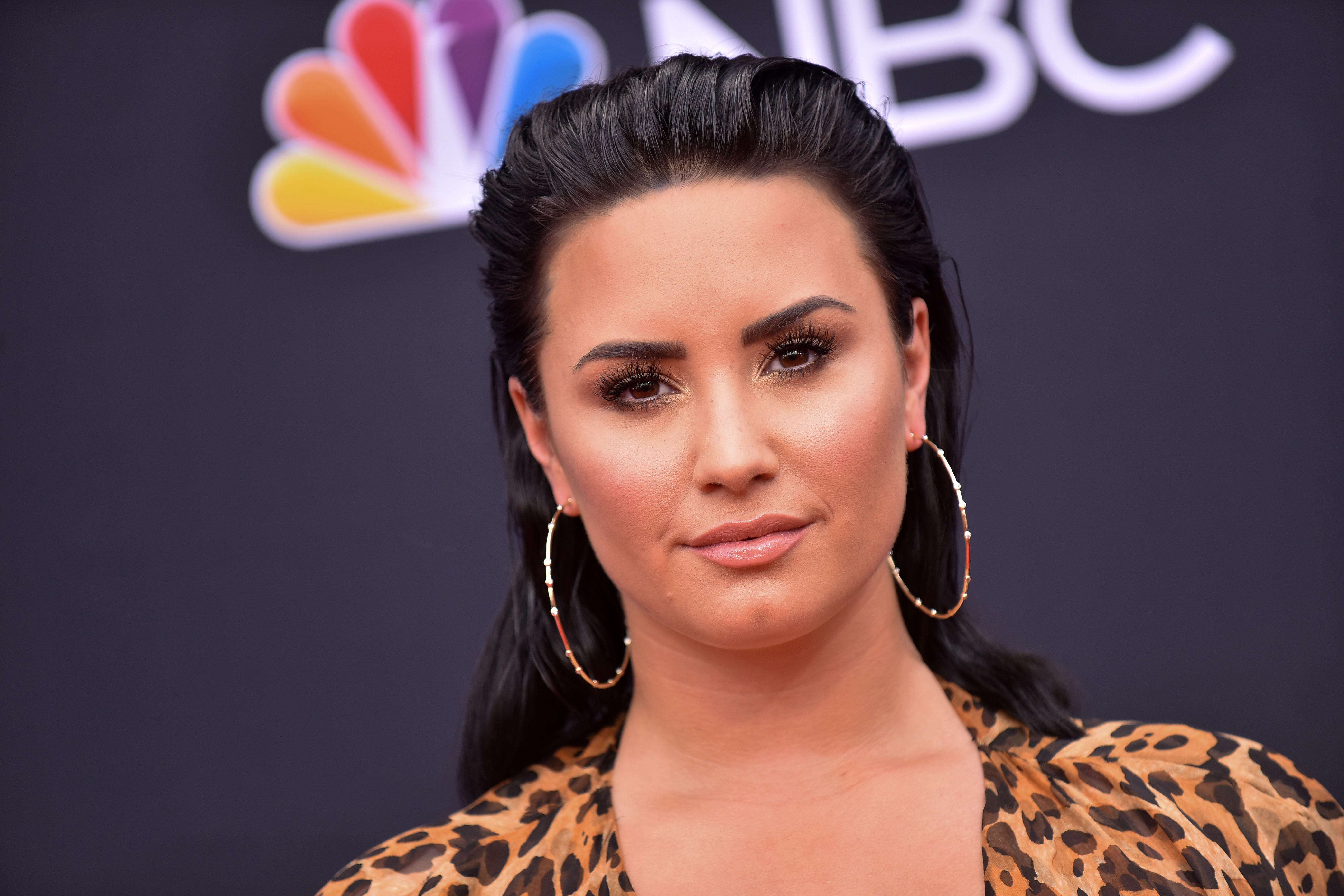 Demi Lovato is reportedly expected to leave the Cedars-Sinai Medical Center in Los Angeles sometime this week. A source told ET that the 25-year-old singer is "doing much better" after her reported overdose last Tuesday.

"Demi has been in the hospital for over a week because she needed to be monitored by a medical professional," the source said. "During her time in the hospital, she became physically sick, and the doctors wanted to make sure they kept a close eye on her until they were certain she was fine to be released."

The source added that Lovato and her team are going to figure out the best next steps for the singer after she leaves the hospital, saying, "Demi has told the people close to her that she is serious about her sobriety, and plans to do whatever it takes to maintain a healthy lifestyle moving forward."

Another source told ET that Lovato was "experiencing nausea and fever" when she was rushed to the hospital last week. Her closest friends and family, including ex-boyfriend Wilmer Valderrama, have reportedly been by her side during her recovery.

"Demi is getting better day-by-day with the help of her family, friends and Wilmer," a source told ET at the time. "He visits Demi every day he can, and has spent hours with her and her family."

Lovato has talked openly before about her struggle with substance abuse. In June, she released a song called "Sober" about a relapse after six years of sobriety. In the song, she apologized for letting down her family and fans.

In February, Lovato told CBS News that her single, "Tell Me You Love Me" was actually about conquering her addiction as well. "People think it's a breakup song," she said, "but it's actually kind of a breakup song with myself and my bad habits."

In a 2016 interview on CBS Sunday Morning, Lovato said her four years of sobriety was more important than her career. "Because of that, I'm now sitting here right now, alive and more successful than I've ever been. … Like yes, it's cool that I'm successful, but the most successful thing that I've done is being able to beat my addiction -- and that I'm sitting alive in front of you today."