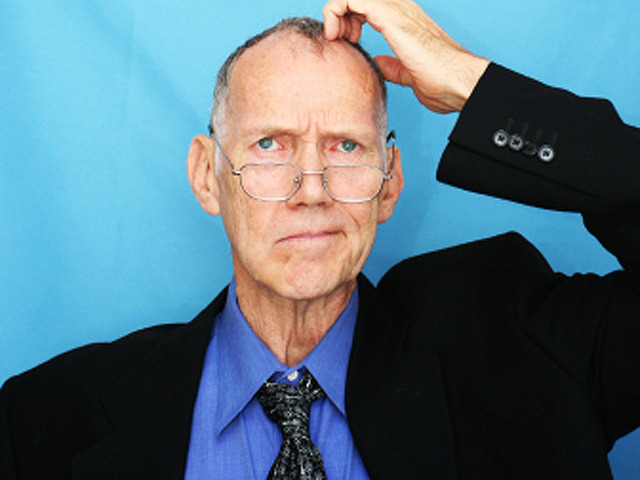 (CBS) Caring for dementia patients can be difficult, but that's no excuse for pumping them full of antipsychotic drugs, said panelists at a recent Senate Aging Committee forum.

Over-medication occurs far too often in those with Alzheimer's disease and other forms of dementia, panelists said, and as baby boomers get older, the problem will only worsen.

Part of the problem is that dementia patients often express pain in a way that is mistakenly interpreted by caregivers as aggression, according to MedPageToday.

Take, for example, the case of a demented Wisconsin woman who put up a fight whenever anyone tried to move her. The woman was prescribed an antipsychotic medication. A month later an x-ray showed that she had been suffering from a broken hip, according to panelist Dr. Christine Kovach, professor of nursing at the University of Wisconsin in Milwaukee.

The woman had been unable to communicate that she was in pain. "Antipsychotic medications should only be used for psychosis," Kovach tells CBS News, "not to calm behaviors."

There are ways to deal with difficult dementia patients that don't involve drugs, says the executive director of the California Advocates for Nursing Home Reform, Patricia McGinnis. Examples include counseling and better training for caregivers. "Don't immediately think a behavior problem is psychological," says Kovach. The problem could be physical, or even being caused by some inadvertent behavior of the caregiver, she says.

Yet not all experts think overmedication is that large of a problem. "It is a good example of well-meaning people, who do not know what they are doing, criticizing what is mostly appropriate care," Dr. Clifford Saper, chairman of neurology at Harvard Medical School, told MedPage Today.

Many patients with dementia have delusions, Saper added, which they are liable to act on. Sometimes they try to run away or abuse other patients.

Alzheimer's - the most common form of dementia - is an irreversible brain disease that slowly destroys memory, the ability to think, and, finally, the ability to carry out simple tasks. An estimated 5 million Americans suffer from Alzheimer's, says Kovach.