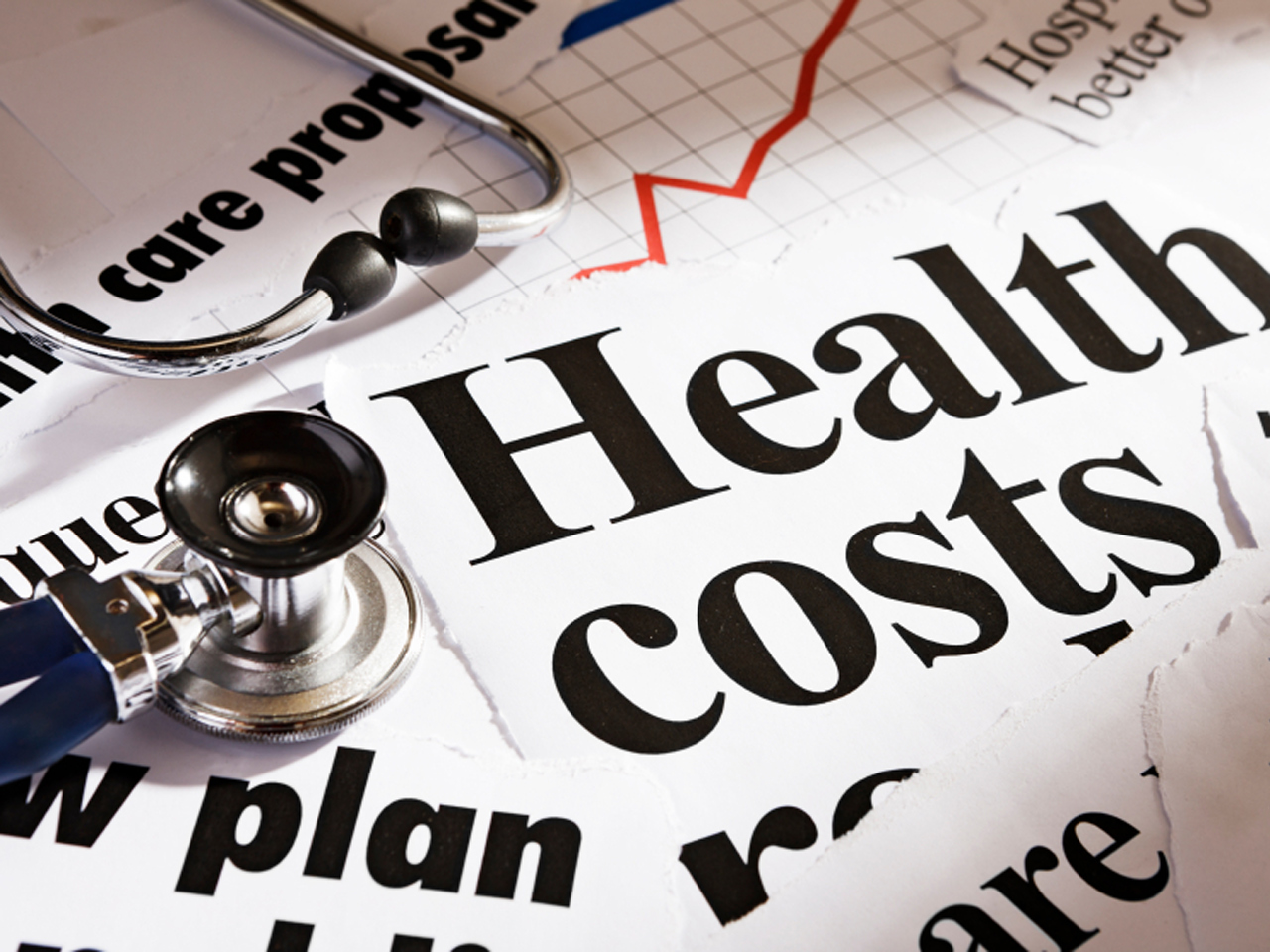 The average cost of care for a patient with dementia can exceed $50,000 a year, according to new research.

A study published April 3 in the New England Journal of Medicine that tracked elderly adults found dementia can represent a significant financial burden not only on individual families but society at large. Researchers determined the annual costs associated with a patient with dementia were between $41,689 and $56,290. That added up to between $159 billion and $215 billion in American health care dollars, $11 billion of which is paid for by Medicare, the study found.

And the price tag is only expected to go up.

"Our calculations suggest that the aging of the U.S. population will result in an increase of nearly 80 percent in total societal costs per adult by 2040," wrote the researchers.

Rising rates of dementia and Alzheimer's disease has had health officials bracing for a "silver tsunami" for years, as the aging baby boomer population has begun to reach their senior years.

Dementia refers to symptoms caused by disorders that affect the brain, impacting memory loss, interfering with normal activity and causing personality changes. Brain damage, strokes or diseases like Alzheimer's can cause dementia.

A February study published in Neurology estimated the number of people living with Alzheimer's disease is expected to triple by 2050, from 4.7 million patients in 2010 to 13.8 million by 2050.

Alzheimer's is currently the sixth leading cause of death in the United States, according to the Centers for Disease Control and Prevention.

In March, statistics released by the nonprofit research organization Alzheimer's Association found one in three adults 65 and older dies with -- though not necessarily because of -- dementia. Having dementia can interfere with care for other conditions like cancer or heart disease, further adding to health care costs.

For the new study, researchers led by Dr. Michael D. Hurd, director of the RAND Center for the Study of Aging in Santa Monica, Calif., looked at a nationally representative sample of 856 adults, sitting with each up to four hours to assess whether or not they had dementia. The adults were enrolled in an ongoing research group called the Health and Retirement study, where participants were asked to estimate health care expenses for services including nursing home stays, hospital stays, medical visits, outpatient surgeries, home health care, special services (such as outpatient rehabilitation), prescription drugs, and dental services.

The researchers estimated about 15 percent of the population 70 and older has dementia before calculating the total costs associated with dementia for the year 2010 at up to $215 billion. Assuming cost and prevalence rates remain the same, they estimated a 79 percent increase in costs driven by an aging population.

Rising rates and a lack of an effective cure against dementia prompted the Obama administration to unveil its National Alzheimer's Plan, which kicked off last May, to find a better treatment for the devastating disease by 2025. The administration also announced yesterday a $100 million research initiative to map the human brain in the hopes of better understanding how it works, and how to stave off disease.