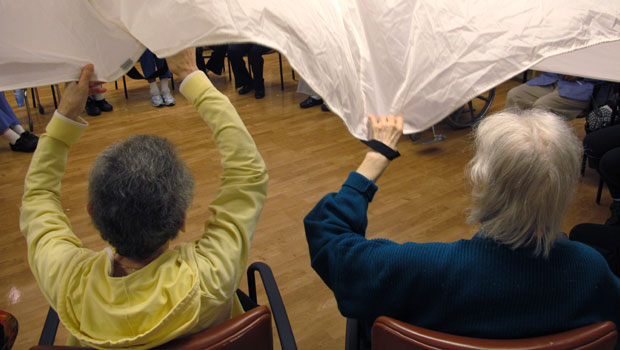 The number of people living with Alzheimer's disease is expected to triple by 2050, a new study shows.

The increase is being driven by an aging baby boomer population and may place a huge burden on the medical care system, according to the study's authors.

"Our study draws attention to an urgent need for more research, treatments and preventive strategies to reduce this epidemic," study author Jennifer Weuve, an assistant professor of medicine at Rush Institute for Healthy Aging in Chicago, said in a press release.

Rush researchers used U.S. Census figures and followed 10,000 Chicago-area patients ages 65 and older between 1993 and 2011. Those participants were interviewed and given tests for dementia every three years over the study period.

The data suggested that the number of people living with Alzhemier's will climb from 4.7 million patients in 2010 to 13.8 million by 2050. Based on life expectancy, about 7 million of those with the disease will be at least 85 years old by 2050.

"Our detailed projections use the most up-to-date data, but they are similar to projections made years and decades ago," said Weuve. " All of these projections anticipate a future with a dramatic increase in the number of people with Alzheimer's and should compel us to prepare for it."

The study was published online Feb. 6 in Neurology.

Previously, the government predicted the current number of patients with Alzheimer's (currently 5.3 million, according to estimates) was supposed to double by 2050, what officials had dubbed the "Silver Tsunami."