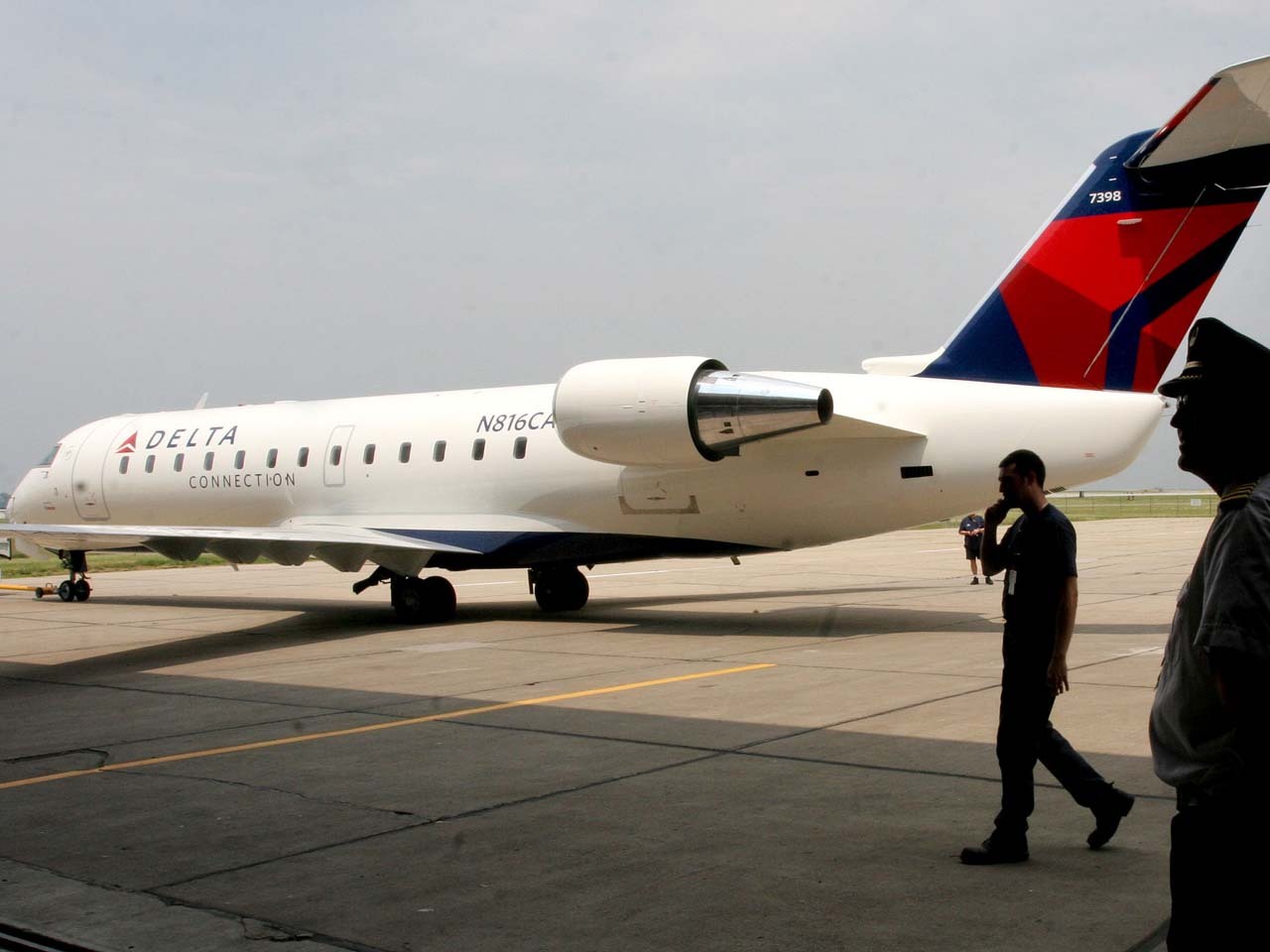 (AP) CINCINNATI - Delta Air Lines (DAL) said Friday that it will close its shrunken, 35-year-old regional carrier Comair at the end of September as it switches more of its flying to bigger jets.

Operating regional carriers has become more expensive while customers have been demanding roomier planes. Comair, which has slashed its fleet, flights and workforce in the last seven years, operates mostly 50-seat regional jets, which Delta doesn't want to fly any more.

Delta, which is based in Atlanta, had about 500 of the 50-seaters in 2008 and plans to reduce that to 125 within two years. Most of that flying will be replaced by new 76-seat jets as well as the 117-seat Boeing 717s Delta is leasing from Southwest Airlines.

Comair represents only about 1 percent of Delta's flying, so the closure won't result in significant changes to Delta's network. Delta also said it won't result in fewer flights out of Comair's base at Cincinnati/Northern Kentucky International Airport. Besides Cincinnati, Comair also has hubs in Detroit and New York's JFK and LaGuardia airports.

The regional airline is down to 290 flights a day and 1,700 employees. More than 1,000 of the Comair employees are in the Cincinnati/northern Kentucky region.

Before entering bankruptcy in September 2005, Comair had more than 7,000 employees and 1,160 flights.

Forty-nine people were killed when Comair Flight 5191 crashed Aug. 27, 2006, into a field near Blue Grass Airport in Lexington after trying to take off from a runway too short for commercial jets. The National Transportation Safety Board found the pilots failed to notice clues they were on the wrong runway

Delta sold its other regional airlines - Compass and Mesaba - in 2010, and had said it was interested in selling Comair. Those carriers still run flights for Delta, as do several other companies.