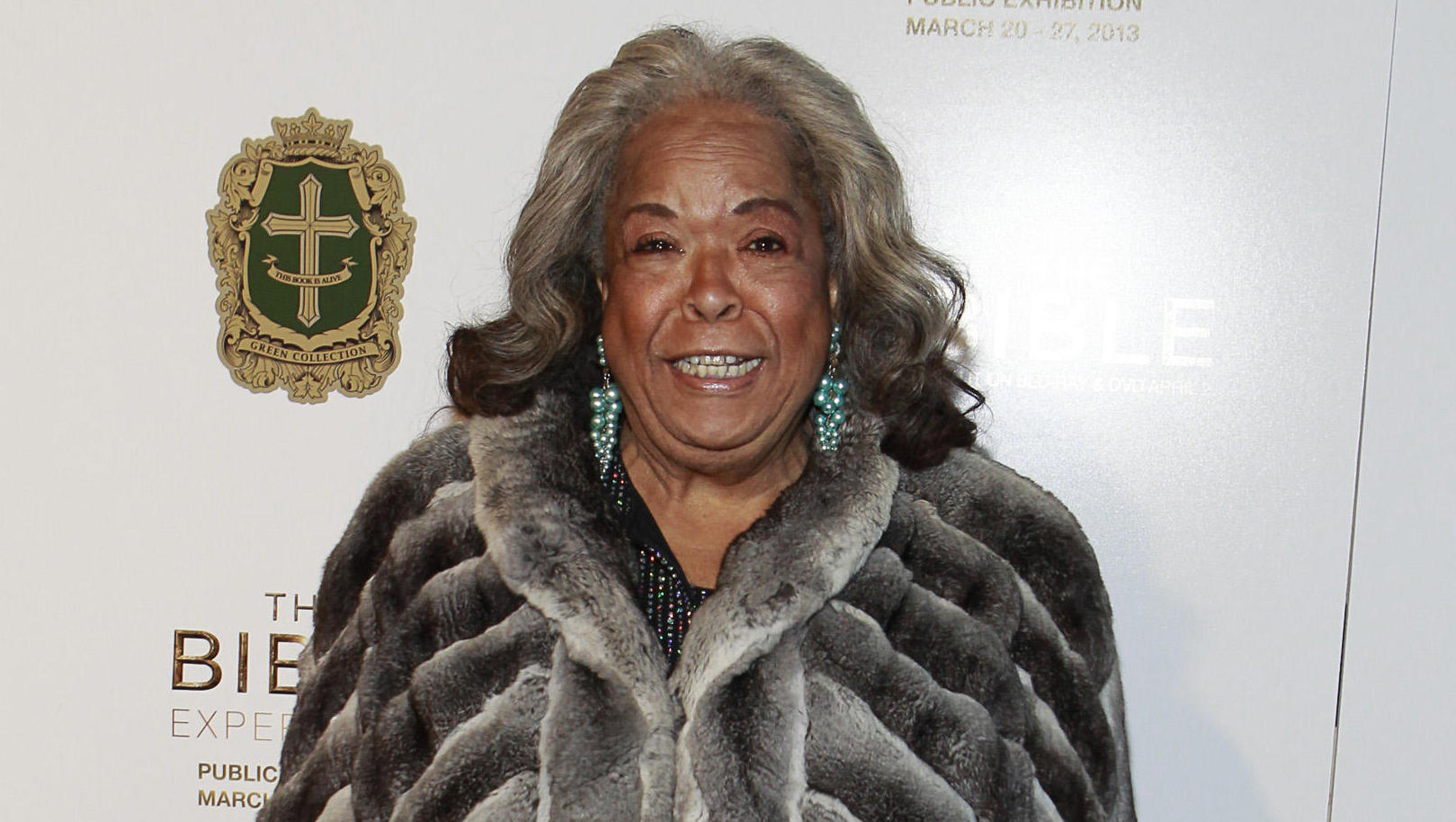 LOS ANGELES — Della Reese, best known for her work on "Touched by an Angel," has died at age 86. The actress and gospel-influenced singer found her greatest fame as Tess, the wise angel in the long-running television drama, when she was in her 60s.

Reese's co-star on the series, Roma Downey, said in a statement that the actress died peacefully Sunday evening in her home in the Los Angeles area.

Reese's representative, Lynda Bensky, said in a statement to CBS News, "The world has lost a huge talent. A successful actor, singer, writer and more for decades. She was also a trailblazer ... Her cup was never half empt y … and it wasn't half full … it was overflowing with goodness and love for everyone. She was the most consistently positive and optimistic person I have known."

Bensky added that Reese touched so many people with her positivity. "That was the gift she gave you when you were in her company," she wrote. "She truly personified being 'Touched By An Angel.'"

Before "Touched by an Angel" debuted in 1994, Reese was mainly known as a singer, although she had costarred on "Chico and the Man," ″Charlie and Company" and "The Royal Family" and hosted her own talk show, "Della."

"Touched by an Angel" was a gamble for CBS from the start. The story of an apprentice angel (Roma Downey) and her supervisor (Reese) being sent to Earth to solve people's problems appeared to have little chance in a TV world dominated by sitcoms and police dramas.

The first season brought mediocre ratings, but slowly the show's audience grew until it became one of television's highest rated dramas. It lasted until 2003.

"Through her life and work she touched and inspired the lives of millions of people. She was a mother to me and I had the privilege of working with her side by side for so many years on 'Touched By An Angel,'" Roma Downey wrote in a statement. "I know heaven has a brand new angel this day."

She had been ordained by the Chicago-based Universal Foundation for Better Living, and when co-star Downey got married, Reese performed the ceremony.

Reese's singing career also began in church, when she joined the junior gospel choir at the Olivet Baptist Church in her hometown of Detroit. Soon she was singing at other churches, at civic events and on the radio.

When Mahalia Jackson, known as The Queen of Gospel Music, came to Detroit, she needed a singer to replace a member of her troupe. She turned to Reese, who was only 13.

Jackson was so impressed by the teenager's voice that she enlisted her for a summer tour, and Reese went on to tour with her for five summers. In later years she would remark that she would never forget what she learned from the legendary gospel singer, including "how to communicate with people through song."

Reese is survived by her husband, Franklin Lett, and three children.