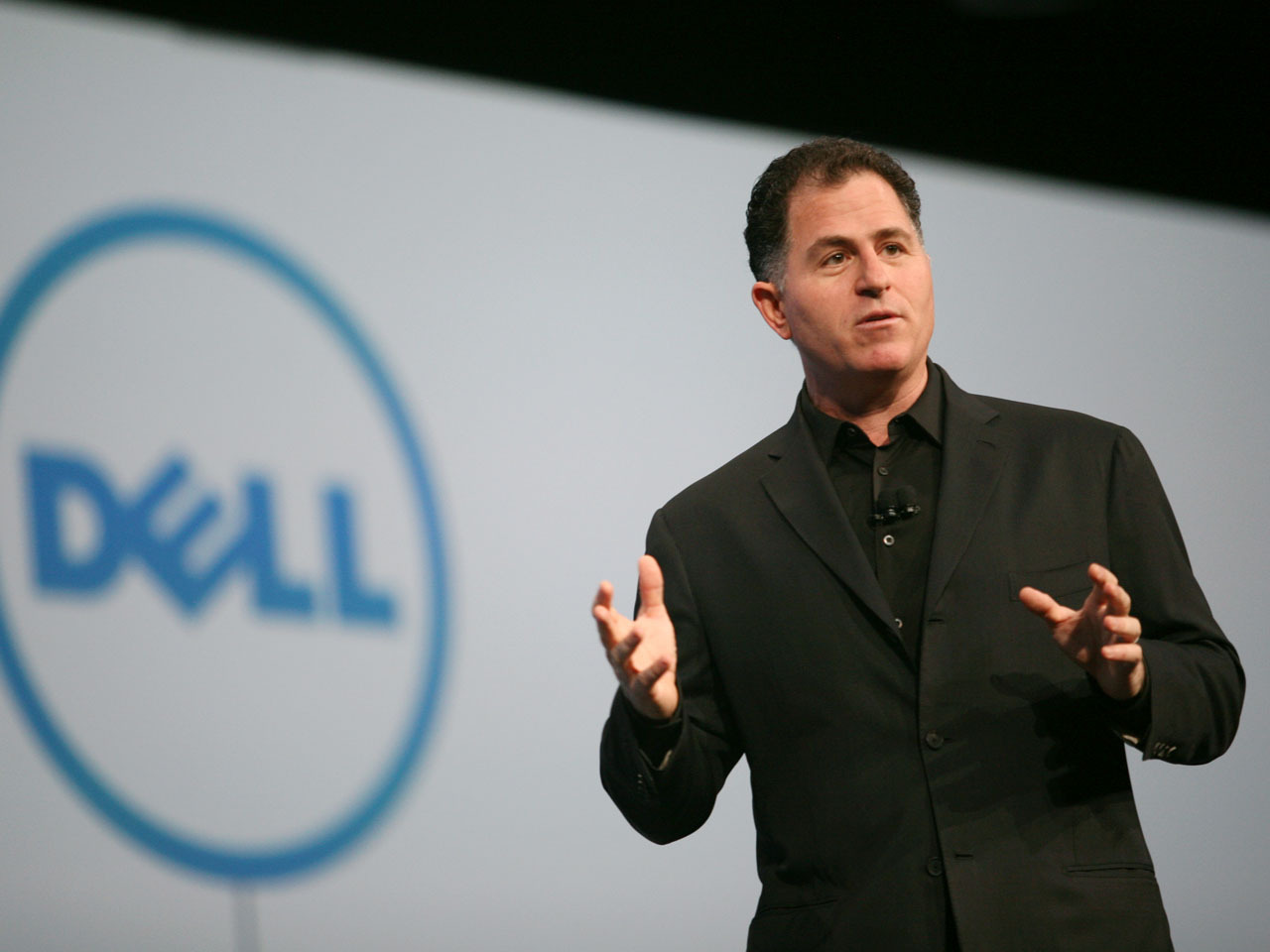 (MoneyWatch) Michael Dell must be a happy man. He finally got his deal to buy computer manufacturer Dell. The company's board has moved the shareholder vote from today to Sept. 12. It seems to be a complete reverse from the board's rejection of the offer earlier in the week.

Dell (DELL) and private equity backer Silver Lake Partners will now be able to take the company he founded private, so long as they can get shareholders to go along. And to help ease the way, the deal also effectively ices out Carl Icahn's push for a different deal that would have brought in a different CEO, although a lawsuit may change the dynamic.

The controversy over the deal started when it was first announced in early February. Although the Dell-Silver Lake offer was portrayed as a 37 percent premium over the stock price at the time, the offer was built on a particularly low point in the price history of the stock.

Billionaire activist investor Carl Icahn eventually took a large position in the company and pushed for a significantly different deal that he claimed would involve paying $15.50 to $18 a share, rather than the Michael Dell and Silver Lake price, just raised to $13.75 from the original $13.65. Icahn also wanted to displace Dell as CEO with a candidate to be named.

But Michael Dell apparently has finally persuaded the board to support his bid, including a change in voting rules that previously treated every uncast vote as one against the deal. With approximately 27 percent of votes uncast in an early tally and 25 percent opposing the deal, acceptance seemed unlikely.

Now the way is far clearer for a take-over that would bring Dell private. However, Icahn still claims that in the face of his offer, the board is choosing an undervalued deal and, therefore, poorly serving the shareholders.

Now Icahn has filed suit over the buyout, an action that could potentially delay the deal, if not sideline it.