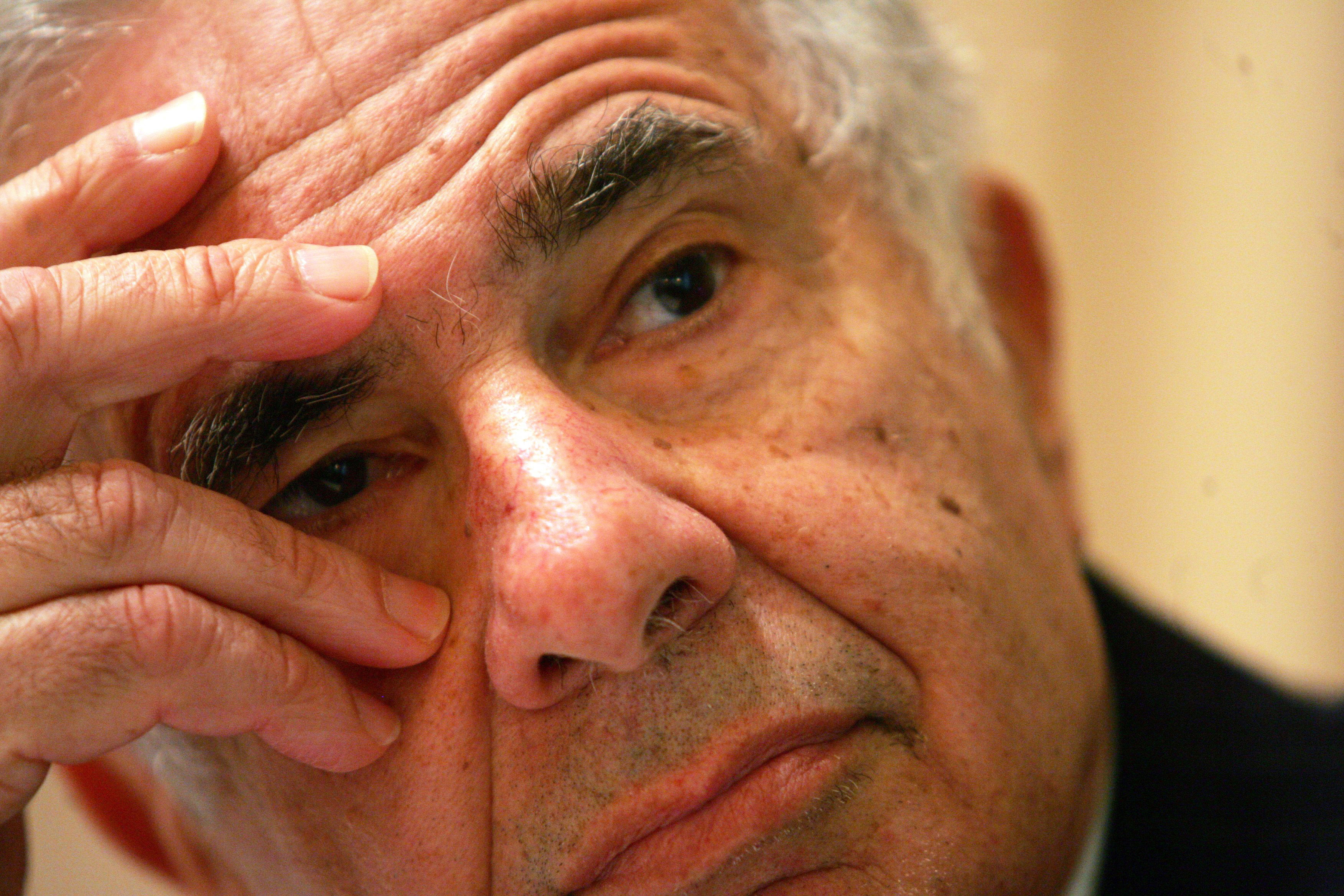 Icahn's complaint seeks to prevent the company from setting a new record date for a special meeting at which shareholders will vote on an offer that Dell recently raised.

Dell and the Round Rock, Texas, company agreed months ago on a deal in which Michael Dell will buy the company for $24.4 billion, or $13.65 per share. Icahn and other big Dell investors have said that offer undervalues the company.

Dell has since raised that offer to $13.75 per share, and a board committee has proposed changing the record date for a special meeting on it. That would allow a bigger pool of stock owners to cast ballots on the raised offer.

Dell Inc. shareholders are scheduled to vote today on the $13.65-per-share offer. But the Wall Street Journal has reported that the buyout group led by Michael Dell is nearing a new agreement with the company's special committee to increase the deal's price in exchange for a change to the voting rules behind it that would help get the deal approved.

Icahn filed a complaint Thursday against the company and its board members in the Delaware Court of Chancery. Icahn argued that if the company is allowed to set a new record date for the meeting, it should hold it at the same as the annual meeting.

Bitcoin: How high could it go?

Icahn wants to use the annual meeting to replace Dell's board and then oust Michael Dell, the chairman and CEO.

The investor said in a statement that he also wants a declaration that Dell's board breached its fiduciary duties to shareholders by, among other things, adjourning a July 24 special meeting without also scheduling the company's annual meeting.