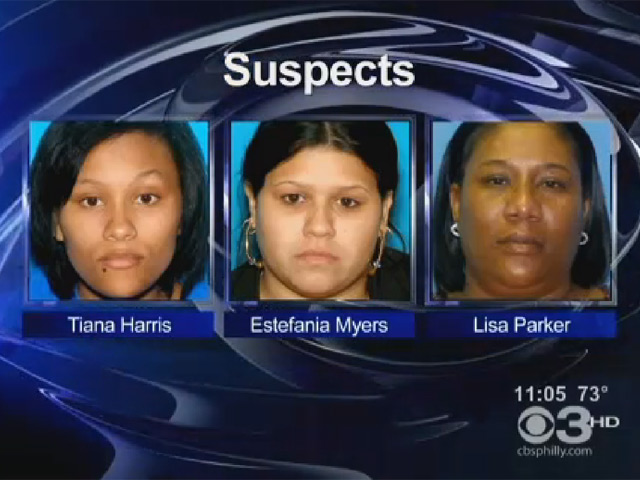 (AP) DOVER, Del. - Three Delaware day care workers accused of encouraging a pair of 3-year-olds to fight each other are out on bond while they await a preliminary hearing on felony assault and other charges.

All three are charged with felony assault and conspiracy, as well as several misdemeanor counts of endangering the welfare of a child.

The three were employed by Hands of Our Future LLC Day Care. State officials suspended the day care center's license after authorities obtained cell phone footage of a March incident in which adults allegedly encouraged the toddlers to fight.