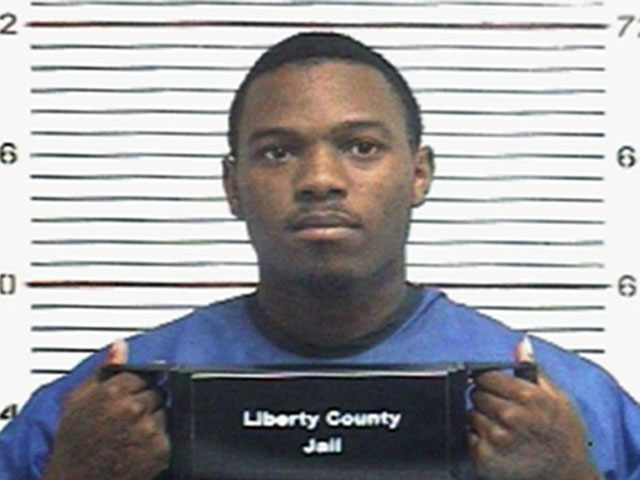 (CBS/AP) LIBERTY, Texas - Testimony has resumed without the defendant present in a trial over the alleged sexual assault of a 11-year-old Texas girl by 20 men and boys over a period of several months in 2010.

Eric McGowen, the first of 14 adults to face trial in the assaults, escaped from the courthouse Wednesday during a break in his trial after the victim tearfully testified and jurors watched a video showing one of the alleged assaults.

Judge Mark Morefield said Thursday that the trial would go on without 20-year-old McGowen. Six juveniles are also charged in the attacks in Cleveland, a small town about 45 miles northeast of Houston.

The trial resumed Thursday with testimony from a forensic nurse examiner who examined the girl.

McGowen is charged with aggravated sexual assault of a child and faces up to life in prison if convicted.