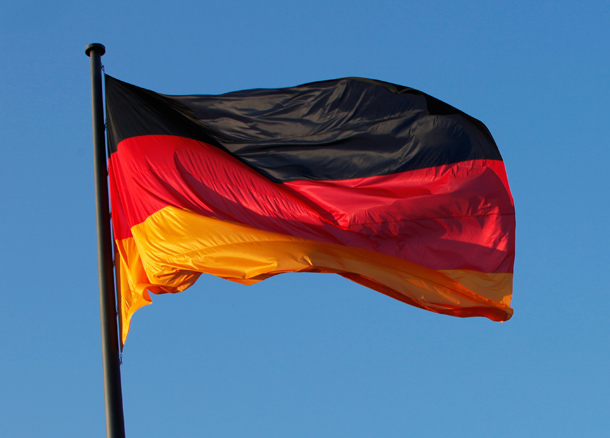 (AP) FRANKFURT, Germany - A key measure of German investor confidence fell unexpectedly in July in another sign that the eurozone financial crisis is weighing on Europe's largest economy, which has so far proved resilient.

The ZEW institute said Tuesday its index fell for the third month in a row to minus 19.6 points from minus 16.9 in June. Market analysts foresaw a small increase to minus 15.0.

Germany is the largest economy in the 17-country eurozone and has an outsized impact on the currency union and its efforts to dig out of a crisis over too much government debt. It has enjoyed economic growth and low unemployment even as financially troubled countries such as Spain and Italy were sinking into recession. German growth of 0.5 percent in the first quarter kept the eurozone as a whole from sliding into recession, and the German economy is still expected to post modest growth this year.

Carsten Brzeski, an analyst with ING bank in Brussels, said Germany should still escape a sharp downturn, noting the ZEW index has in the past been a better indicator for investor perceptions of the eurozone crisis than of Germany economic growth.

Data on German industrial production and private consumption remained stable, he noted. "The economy has not yet escaped the risk of a contraction in the second quarter but a severe deterioration, as in most other eurozone countries, should be avoided," he wrote in a note to investors.

Jennifer McKeown, senior European economist at Capital Economics in London, took a more bearish view and predicted Germany would suffer a recession with GDP falling by 1 percent next year.

"Germany's earlier economic resilience is at an end," she said.

The Mannheim-based ZEW, or Centre for European Economic Research, surveyed 273 investment analysts July 2-16 about their about their expectations for the next six months.