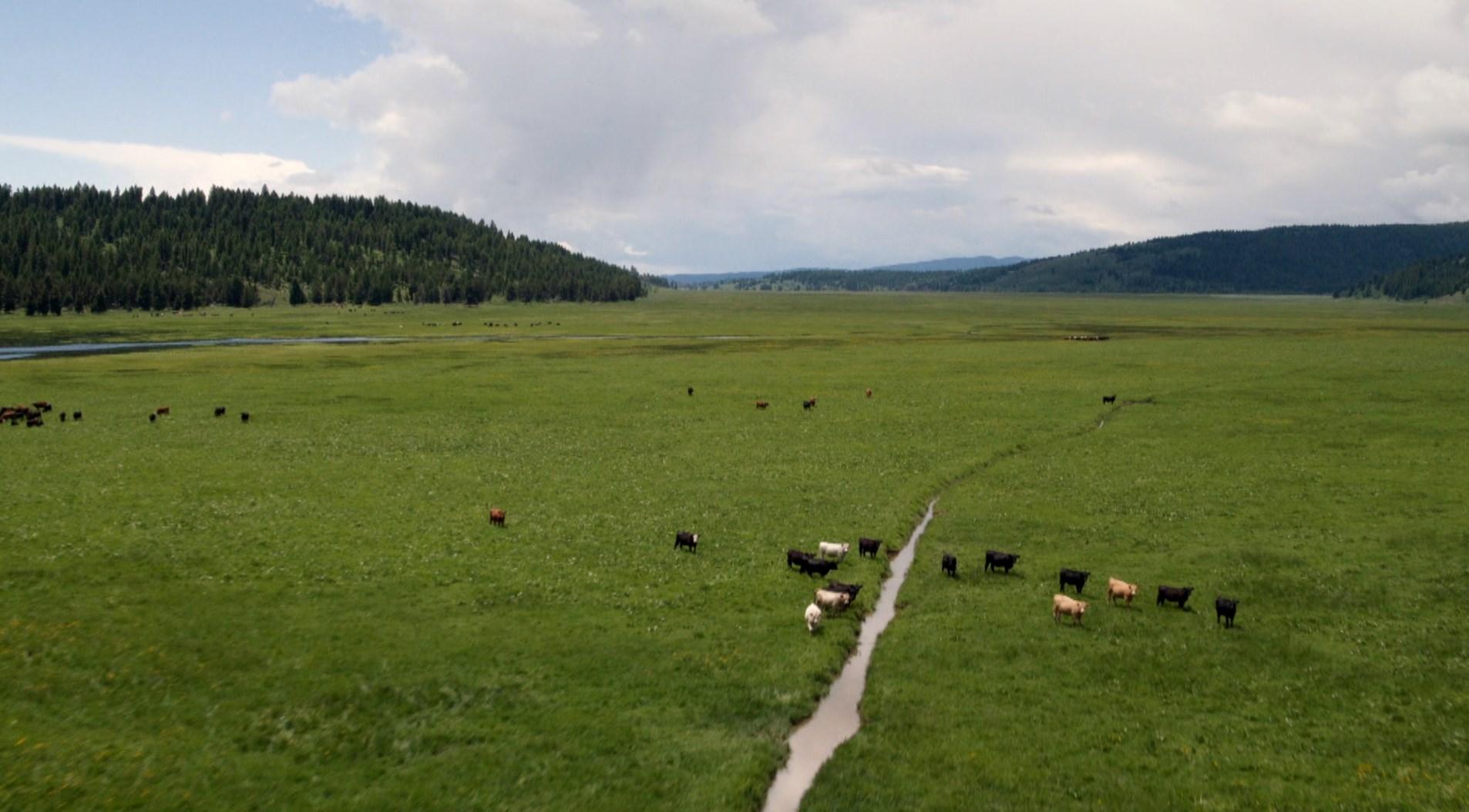 Interior Secretary Ryan Zinke will decide the fate of several national monument areas on Thursday. Federal protection for places like Utah's Bears Ears or California's Giant Sequoia monument could be rolled back or eliminated. The issue is part of a larger debate about the future of public land under the Trump administration.

In the West, the federal government owns and manages almost half of all land and public land in the whole country totals about 640 million acres. Some believe the federal lands should be turned over to the states or private buyers, but there is little consensus on how, when, or if that should happen, reports CBS News correspondent Jeff Glor.

In January, Utah Republican Congressman Jason Chaffetz introduced a bill calling for the sale of 3.3 million acres of federal land in 10 western states. Backlash from a wide coalition of conservationists, hunters and ranchers killed the bill – but not the debate.

In northern Idaho, on land that seems destined to slide into a picture frame, ranchers herd cattle, surrounded by storms and sagebrush.

This is ground that Jim Hagenbarth's family has managed since the late 1800s. Much of it federal.

"There's millions [acres] of federal land here. And we used to work with federal land agencies hand in hand. And we're a wonderful team, getting a lot of things done," Hagenbarth said.

The federal government still owns nearly 62 percent of the land in Idaho, just over 63 percent of it in Utah, and almost 80 percent in Nevada.

But today, a fervent group of advocates and conservatives, including Ivory, says the status quo should change.

"It's terrible. Because they're treating the land like it's a museum. Right? They lock it up. Hands off. Don't touch. It makes no sense to have a distant, unaccountable, non-transparent bureaucracy do a one-size-fits-all, hands-off, don't-touch management policy," Ivory said.

Ivory says the federal government – which owns nearly half of all land in the West – should get out of management altogether.

Critics say that people like Ivory want to keep the federal land so that it can be eventually transferred to private buyers.

"The people that want to hyperbolize and scare people that's where they go," Ivory said. "There are rights and interests and expectations that you have to maintain. Well how do you do that? Do you do that from a federal bureaucrat that's unelected that doesn't care? Or you have county commissioners with local land use plans preserve and maintain those rights and interests. Well, that's what we're looking for."

Pat Kearney represents the greater Yellowstone coalition, one of the groups that believes dicing up federal land could eliminate access for the vast majority of Americans since states or private owners would not carry the same obligations.

"We all use these lands to hunt, to fish, to camp. And it's a big part of teaching our kids about our outdoor heritage," Kearney said.

Asked to address the notion of advocates who believe the state can do a better job of maintaining the land than the federal government, Hagenbarth said. "I think they're blowing smoke."

It's an issue, for now, where many conservationists and ranchers have found common ground.

"Let's manage it, I'm saying let's manage the federal land as a healthy social, economic and ecological -- structure. States haven't got the budget to manage this. There's millions of acres out here. That's a daydream. And this ground – belongs to mother nature. That rock right there is gonna be there in ten million years, long after we're gone," Hagenbarth said.

Hagenbarth says state control would result in higher costs, not lower. Conservation and tribal groups recently bought TV ads and sent letters to President Trump in a last-ditch effort to stop Secretary Zinke from reducing national monument areas. Groups that support the reduction have been pleading their case on social media and lobbying federal officials behind the scenes.