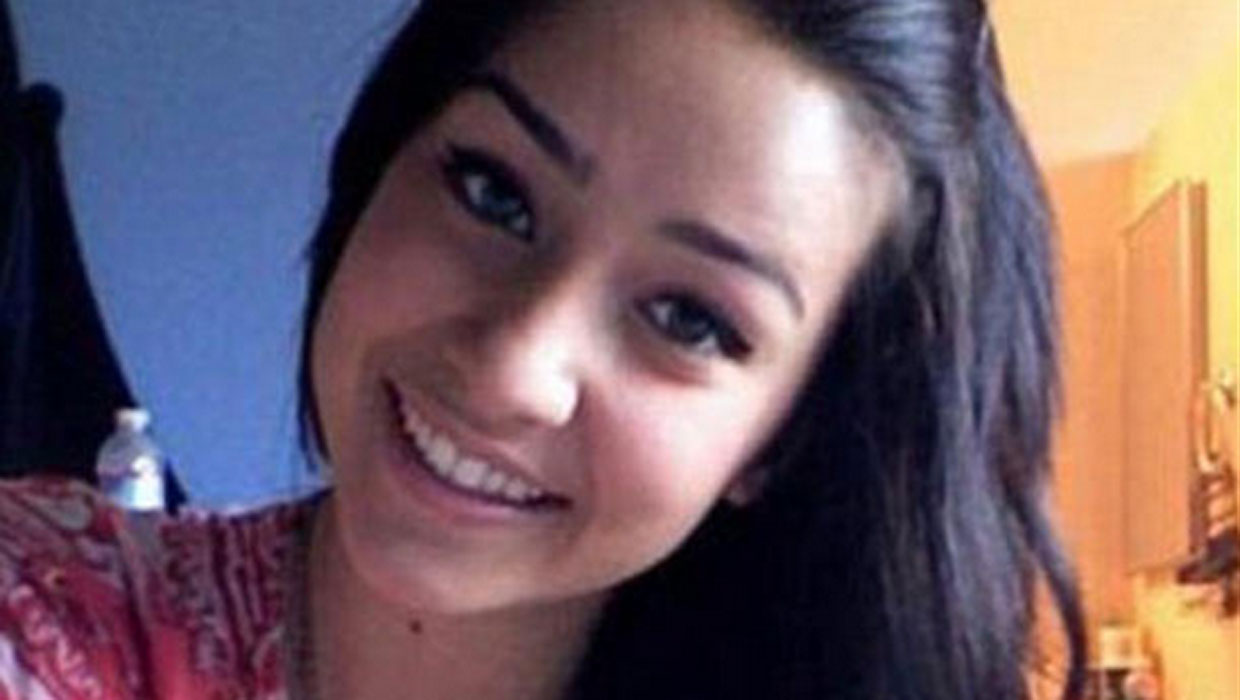 SAN JOSE, Calif. - Prosecutors are seeking the death penalty against a man charged with kidnapping and killing a 15-year-old Northern California girl whose body has not been found, the District Attorney's Office said on Monday.

Santa Clara County District Attorney Jeff Rosen said he made the decision to seek capital punishment against Antolin Garcia-Torres in the 2012 disappearance of Sierra LaMar after a "comprehensive review" by a committee of senior prosecutors.

"I have concluded that this defendant should face the ultimate penalty," Rosen said. He said he would not be making any additional comments to ensure that Garcia-Torres receives a fair trial.

Garcia-Torres has pleaded not guilty to murder and kidnapping charges in the Sierra case. He is also accused of attempting to kidnap three women during carjackings in 2009.

Sierra, who remains missing, was last seen by her family leaving her Morgan Hill home for school in March 2012. Her school books, purse and clothing were found near a shed in a field about 2 miles from her home on March 18.

Garcia-Torres was arrested two months later after authorities say they found Sierra's DNA in his car and his DNA in her handbag. Investigators seized Garcia-Torres' Volkswagen Jetta on April 7 from a trailer he shared with his mother, girlfriend and young daughter.

Garcia-Torres lived about 7 miles from LaMar.

Sheriff's officials have said Sierra and Garcia-Torres did not know each other. Her abduction is believed to be a random act of violence.