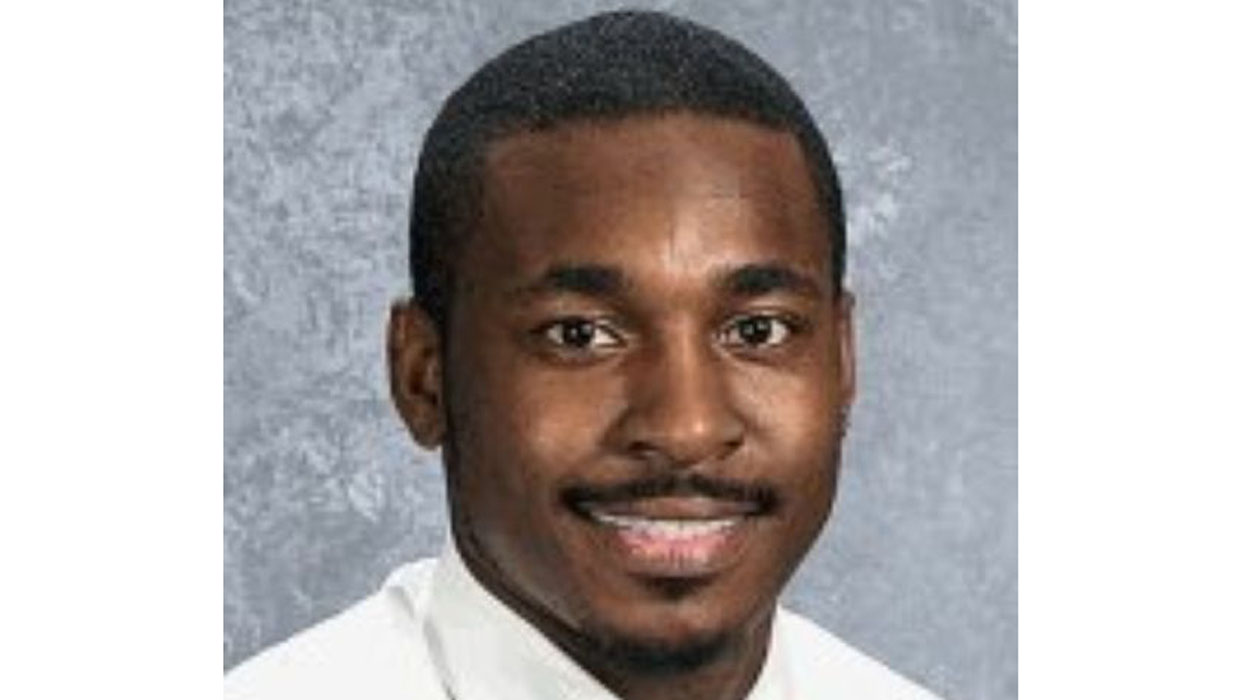 WASHINGTON -- The death of a special education teacher who died after being handcuffed by security guards at an apartment building in southeast Wash., D.C., has been classified as a homicide.

A spokeswoman for the District of Columbia's chief medical examiner said Monday that homicide was the manner of death for 27-year-old Alonzo Smith.

The spokeswoman, Mikelle Devillier, says the cause of death was a heart attack complicated by "acute cocaine toxicity" and compression of his torso.

Smith was reportedly unconscious and not breathing when D.C. police arrived. WUSA reported officers began performing lifesaving efforts and took him to an area hospital, where he later died.

D.C. police are investigating Smith's death. A department spokesman says police plan to issue a statement about the findings.