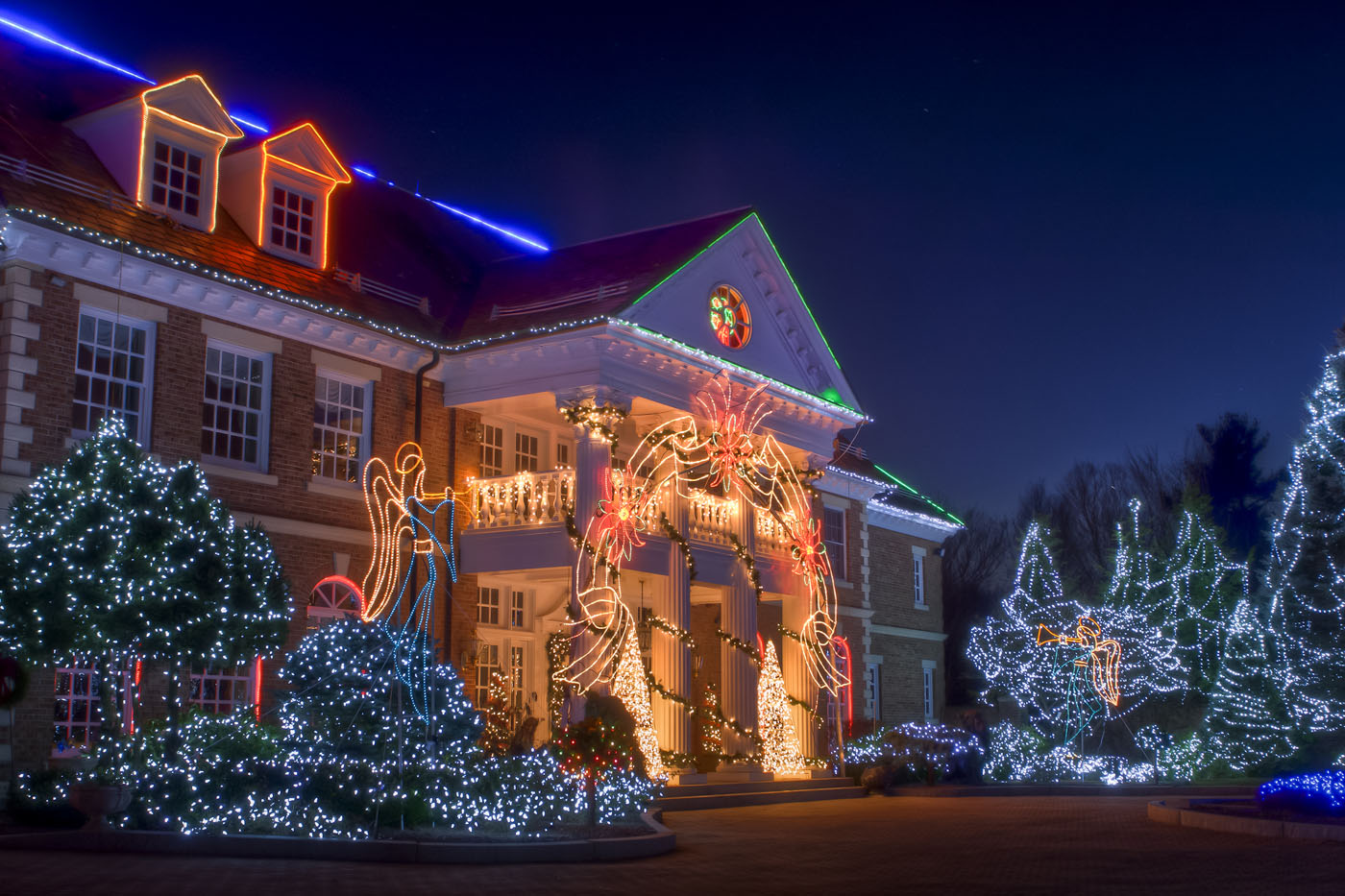 WINDSOR, Conn. - Authorities say the shooting death of an 87-year-old philanthropist known for the Christmas light display at his New Hampshire estate was a homicide.

John Chakalos was found dead by one of his daughters at his Windsor, Conn. home on Friday from a single gunshot wound to the head. Police are investigating.

According to CBS affiliate WFSB, Chakalos had lost his wife to cancer just before Thanksgiving.

Authorities said the Chakalos family were philanthropists who split their time between Connecticut and New Hampshire, and owned an 80-acre estate in Chesterfield, N.H. known for its annual holiday light display, according to WFSB.

The couple would invite the public to come and see the display and donate to a local food bank. Sunday was the last night for people to tour this year's show.

Police are asking anyone with information on the shooting death of John Chakalos to come forward.