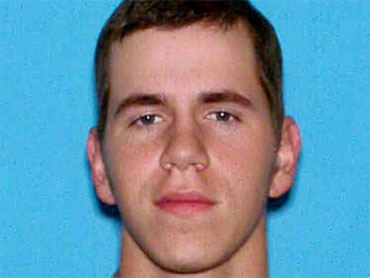 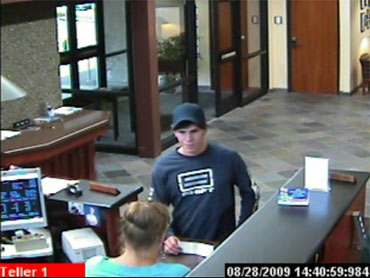 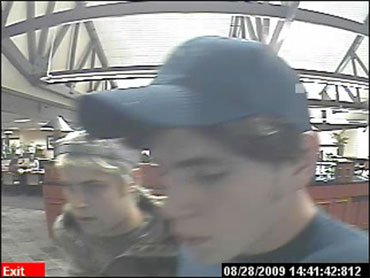 (KVAL)
EUGENE, Ore. (CBS/AP) For "Deadliest Catch" fans, cast member Joshua Tel Warner is well known for his confrontations with crew members of the fishing boat the "Wizard," but to Oregon law enforcement he's just a fugitive bank robber that finally got caught.

Police in Eugene, Ore., said Dec. 31, that Warner was wanted for a series of bank robberies including an Oct. 19, 2007 hit on a Washington Mutual Bank, an April 3, 2009 grab at Pacific Continental Bank and another robbery at the same bank just three weeks later.

Just hours after holding a press conference about the robberies to say that they had issued a warrant for Warner's arrest, authorities said he was captured Thursday, Dec. 31 in East Peoria, Ill. The car he was in was pulled over for a routine traffic stop, they said.

Former crew members of the Discovery reality series, which follows the tough lives of king crab fisherman in Alaska, told Eugene police that Warner bragged to them that now that he was famous his past may come back to haunt him, according to CBS affiliate KVAL.

"I watched the show too," Det. Jeff Donaca of the Eugene Police Department said during a press conference. "I don't think you can end up on national TV, make a spectacle of yourself, and not end up getting caught for three bank robberies."

Police say they are currently pursuing an arrest warrant for a man they believe assisted him with the second Pacific Continental heist.

Warner is being held in the Tazewell County Jail on $30,000 bail.