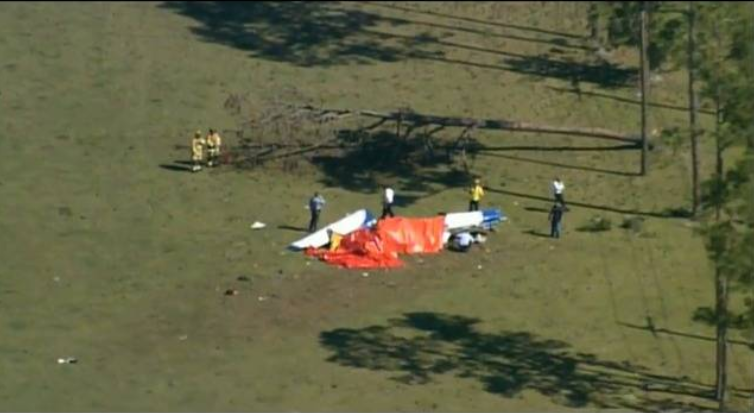 According to CBS affiliate WKMG-TV, the two people who died were the only ones on board, and so far they have not been identified.

Witnesses told local media that a wing appeared to come off the Piper PA-28 as it was flying and it crashed into a field. Television pictures show that a wing hit the ground some distance from the main portion of the plane.

Officials with the National Transportation Safety Board and the Federal Aviation Administration are investigating the crash.