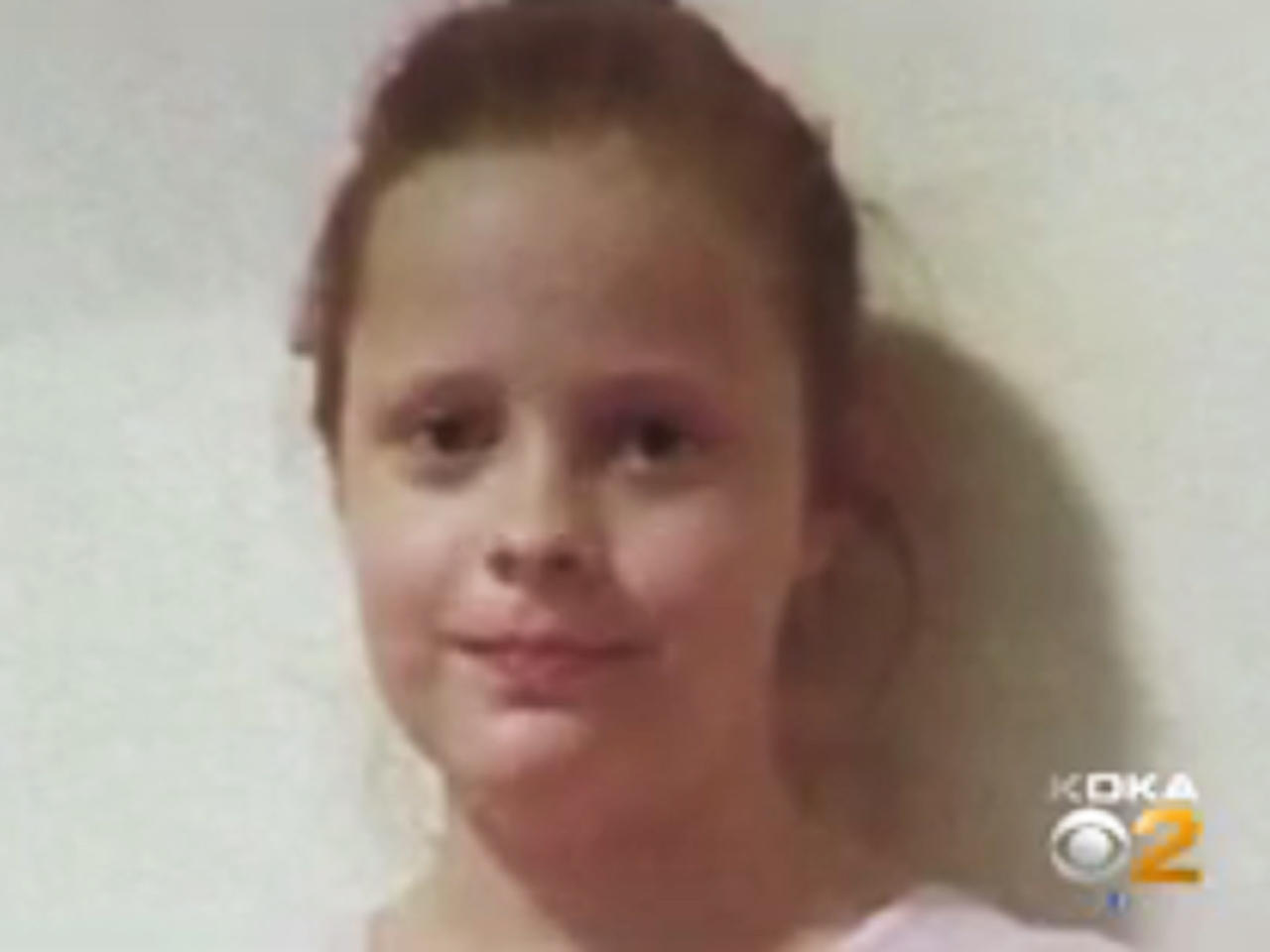 CLARION, Pa. -- Officials say the body of a 13-year-old girl who went missing last week has been found near a Pennsylvania river.

Members of a volunteer fire department found the body of Shevy McGiffin on Sunday near the Clarion River, about 65 miles northeast of Pittsburgh.

Police say they had been searching for the girl since she left her Clarion home to go to the store Friday night.

Officials haven’t released the cause or manner of her death, or named any suspects, CBS Pittsburgh says. An autopsy was scheduled for Monday.

A GoFundMe page has been created to help the family pay for funeral expenses.

“She was a sweet girl. … She was a shy child, she kept to herself,” said Shevy’s great aunt, Barbara McGiffin. “Why this had to happen, I don’t know. We don’t question the Lord on why things have to happen but -- it did.”

Family members told CBS Pittsburgh Shevy wasn’ t the type who would run away from home or go off with strangers.