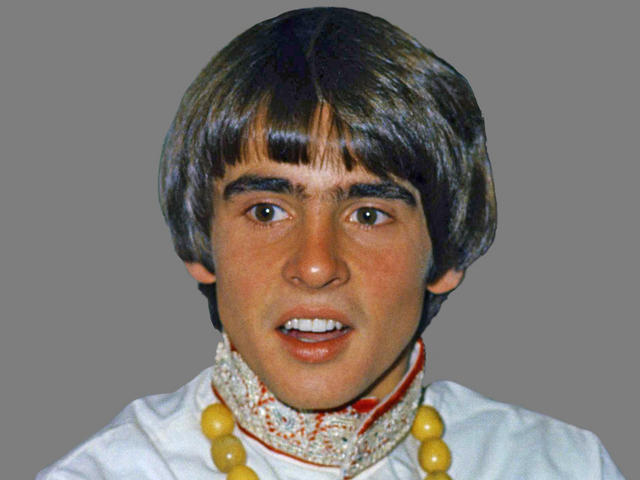 (CBS News) Late Monkees star Davy Jones will be laid to rest in Florida with a private funeral, according to the Associated Press. A date has not yet been announced.

A rep says public services to remember Jones will be held in New York and his native England, though details have not been finalized for those either.

Still, additional information surrounding Jones' death continues to trickle out. The heart attack that struck Jones Wednesday happened when he was in his stable with his horses. A rep told TMZ, "There was no sign of illness or of anything being wrong."

According to Jones' spokesperson, the singer spent his final days with his wife, Jessica, in Florida, riding horses before his sudden death.

Jones had a lifelong passion for horses, starting out as a racehorse jockey at a young age and returning to his love for riding later in life.

"A lot of people call me 'Cowboy,'" Jones explained on his website. "But the first time I was on horseback, I had a lump in my throat the size of my fist, and my heart was almost bouncing me out of my saddle. However, as I grew used to it on that ride, I thought, 'Oh, my God, it's going to happen ... I'm cantering!' And I've been a cowboy ever since."

Jones' other love, of course, was music. In the weeks before his death at age 66, Jones was on the road, performing in New York City and Thackerville, Okla. He had dates lined up through the end of 2012.

The Manchester, England, native rose to fame in the 1960s after being cast on the American TV series "The Monkees." The group went on to score several hits, including "I'm a Believer" and "Daydream Believer."