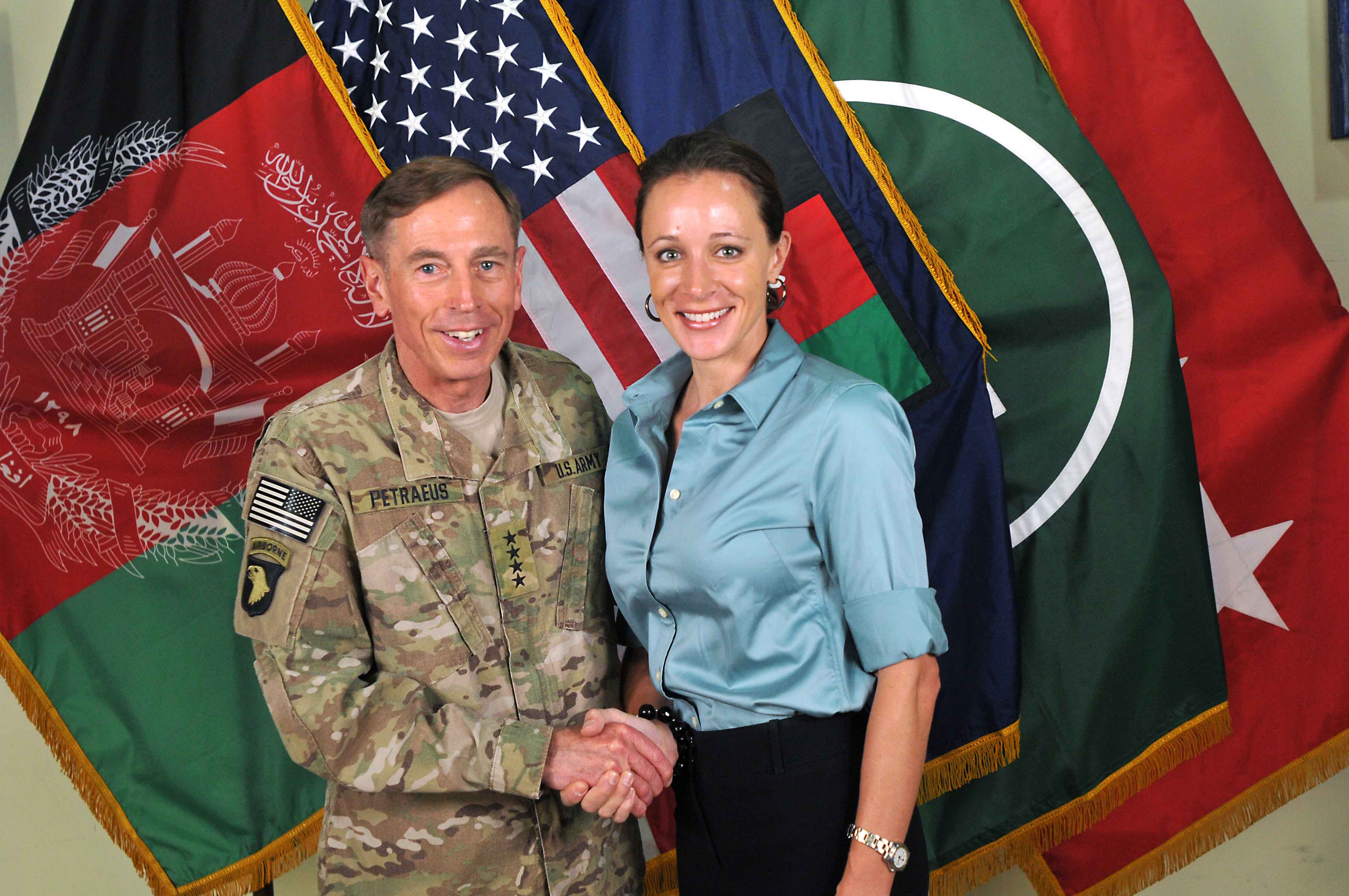 The U.S. Department of Justice announced in a statement that former CIA director and top U.S. general in Afghanistan and Iraq, David Petraeus, has agreed to plead guilty to mishandling classified materials. Petraeus will now be able to avoid a trial over whether he gave classified materials to his mistress and biographer, Paula Broadwell, while he was CIA director.

Petraeus signed a plea agreement and corresponding statement of facts that were filed with a criminal information document Tuesday in the U.S. District Court in Charlotte, North Carolina. He was charged with one count of unauthorized removal and retention of classified material, and he signed a plea agreement and statement of facts, indicating he will plead guilty to the sole count.

The Department of Justice and Petraeus are jointly requesting a sentence of two years probation and a $40,000 fine, as laid out in the plea agreement. A sentencing hearing has not yet been scheduled.

The case was filed in Charlotte, Broadwell's home town.