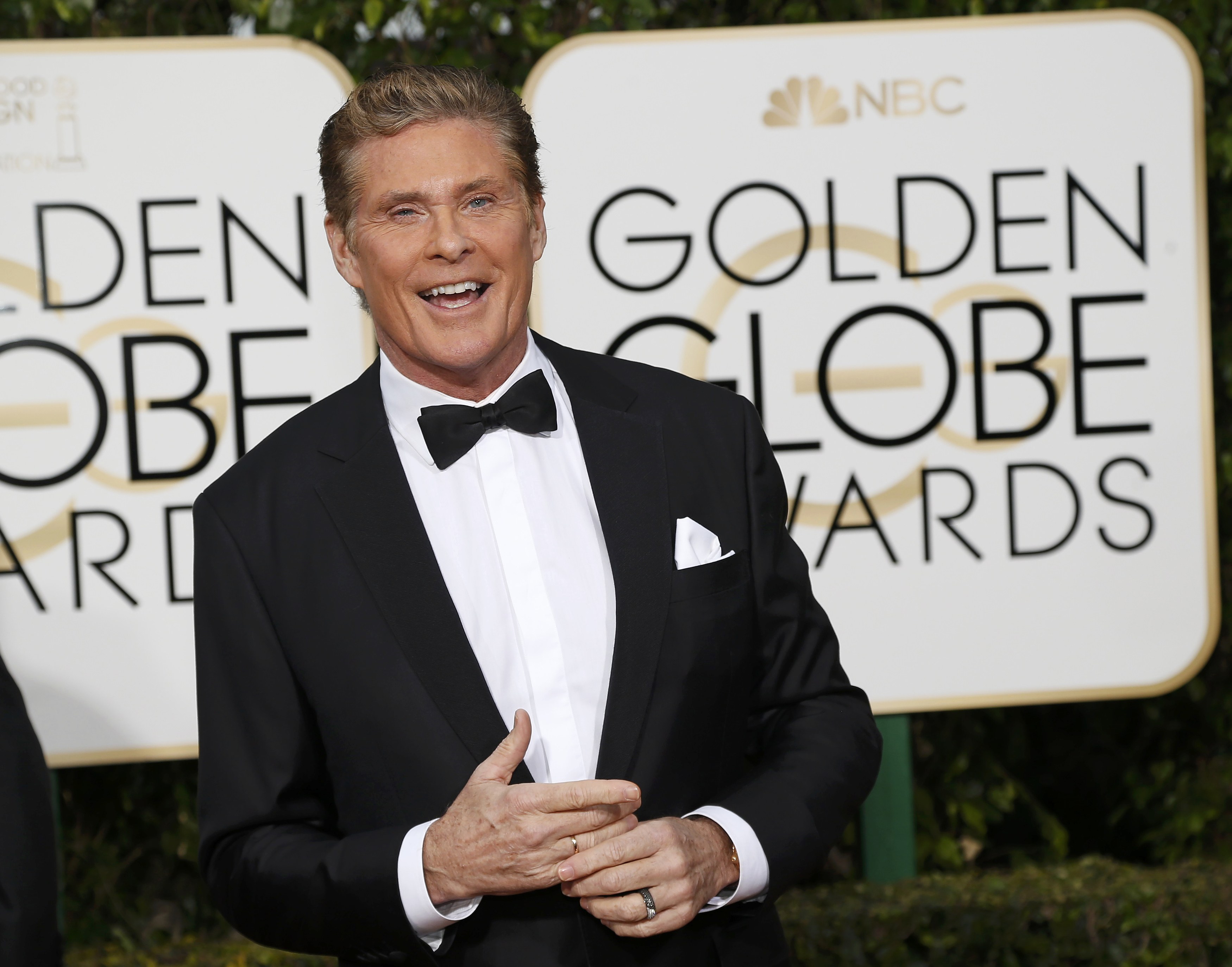 It wouldn't be "Baywatch" without the Hoff.

Despite a big studio budget and a principal cast that includes Dwayne Johnson and Zac Efron, the film adaptation of the syndicated TV series "Baywatch" won't be complete until the show's star, David Hasselhoff, makes an appearance.

Johnson announced on his Facebook page that Hasselhoff would be joining the cast of the film, currently in production, by posting a video showing him video-chatting with Hasselhoff on his phone.

"There ain't no 'Bay' with the Hoff," Johnson said in the video. "Get ready, world."