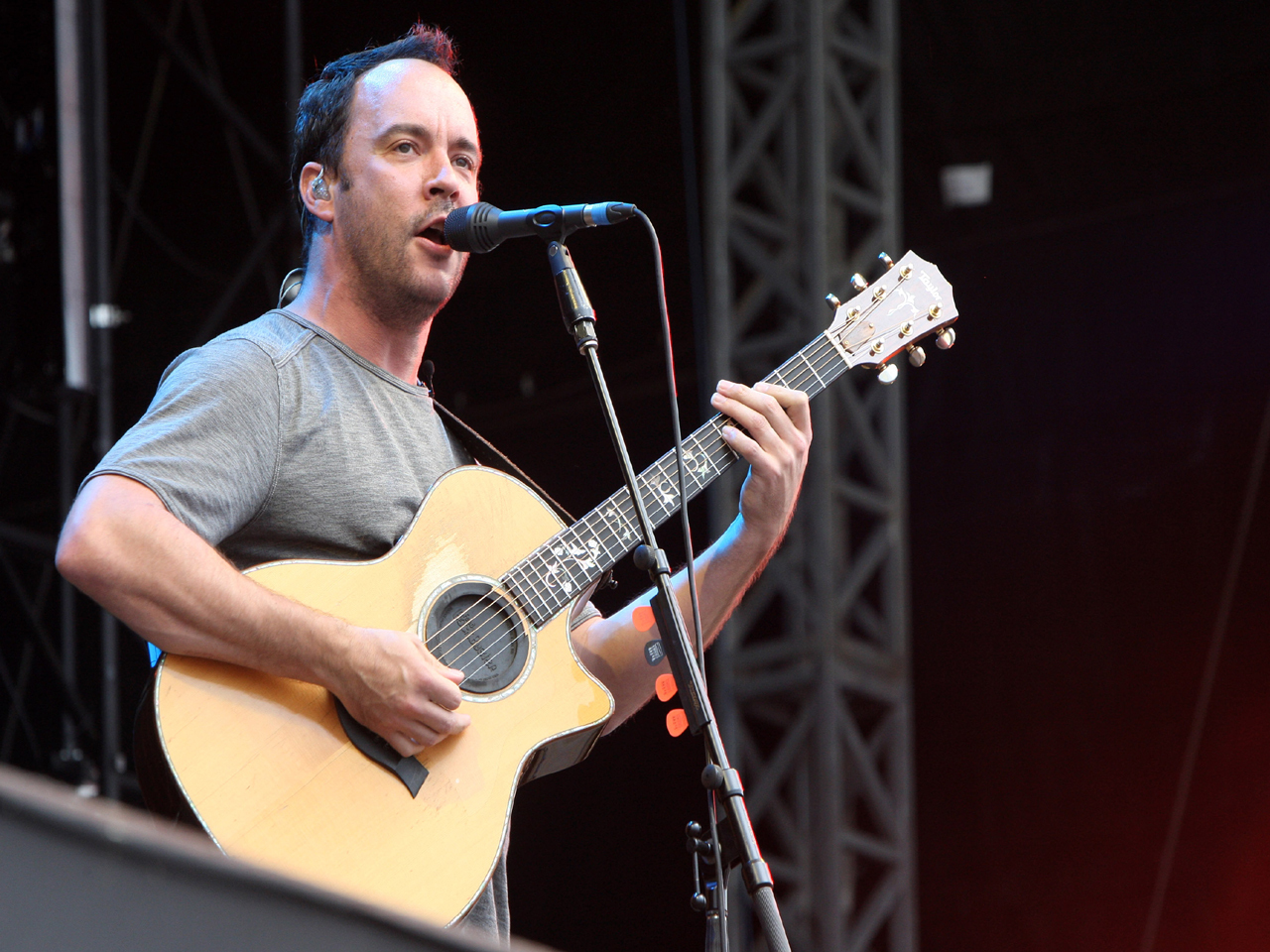 (CBS/AP) Tickets are going on sale for an appearance by the Dalai Lama and a related concert in central New York. Syracuse University says it's hosting the two-day "Common Ground for Peace" event on Oct. 8 and 9 featuring the exiled spiritual leader of Tibet.

Tickets covering both days are priced from $35 to $55. They're available through Ticketmaster and the Carrier Dome box office starting at 10 a.m. Monday.