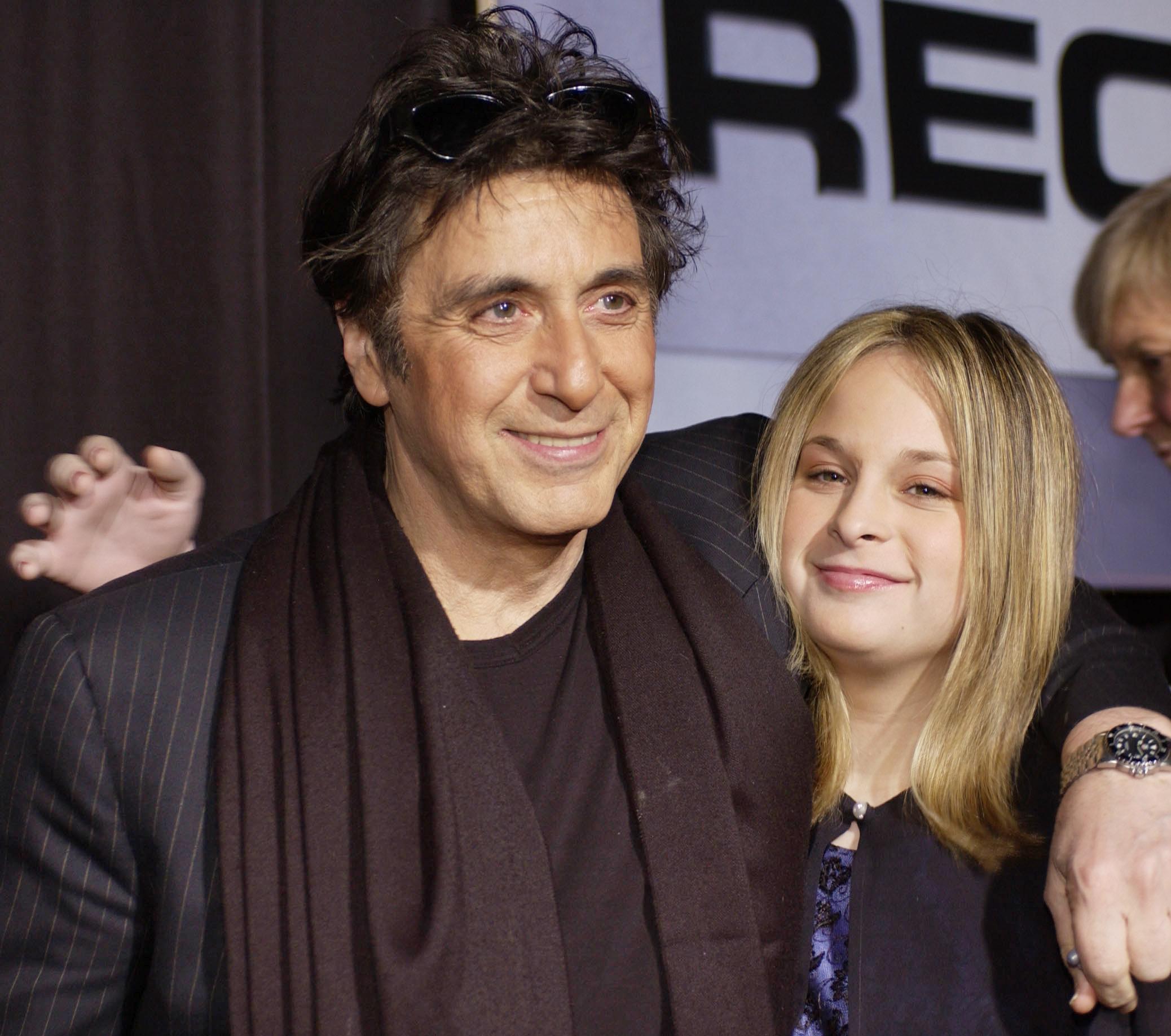 (CBS/AP) NEW YORK - Julie Pacino, Al Pacino's 21-year-old daughter, has taken a non-criminal plea after she was busted over the summer on a DWI charge while driving in New York City, officials said yesterday.

Pictures: Children of the rich and famous, arrested

According to the New York Post, Pacino will lose her license for 90 days, has to attend a drinking-and-driving program, and has paid a $300 fine under terms of her sentencing in the Manhattan court.

In July, the 21-year-old aspiring actor and director was stopped at a traffic checkpoint on Houston Street and arrested on suspicion of driving while intoxicated.

"She had bloodshot, watery eyes, slurred speech and the strong smell of alcohol on her breath," said officer James Duffy, quoting the police report, according to People. "She admitted to drinking three beers and smoking marijuana prior to entering the checkpoint."

Police said Pacino's blood-alcohol level was over the legal limit for driving.

Julie Pacino is Al Pacino's daughter with acting coach Jan Tarrant. She graduated from Tappan Zee High School in suburban Rockland County in 2007 and went on to the University of California at Los Angeles. She was a softball standout at both schools.

More on CrimesiderAugust 1, 2011 - Daughter of Al Pacino busted in NYC on DWI charge