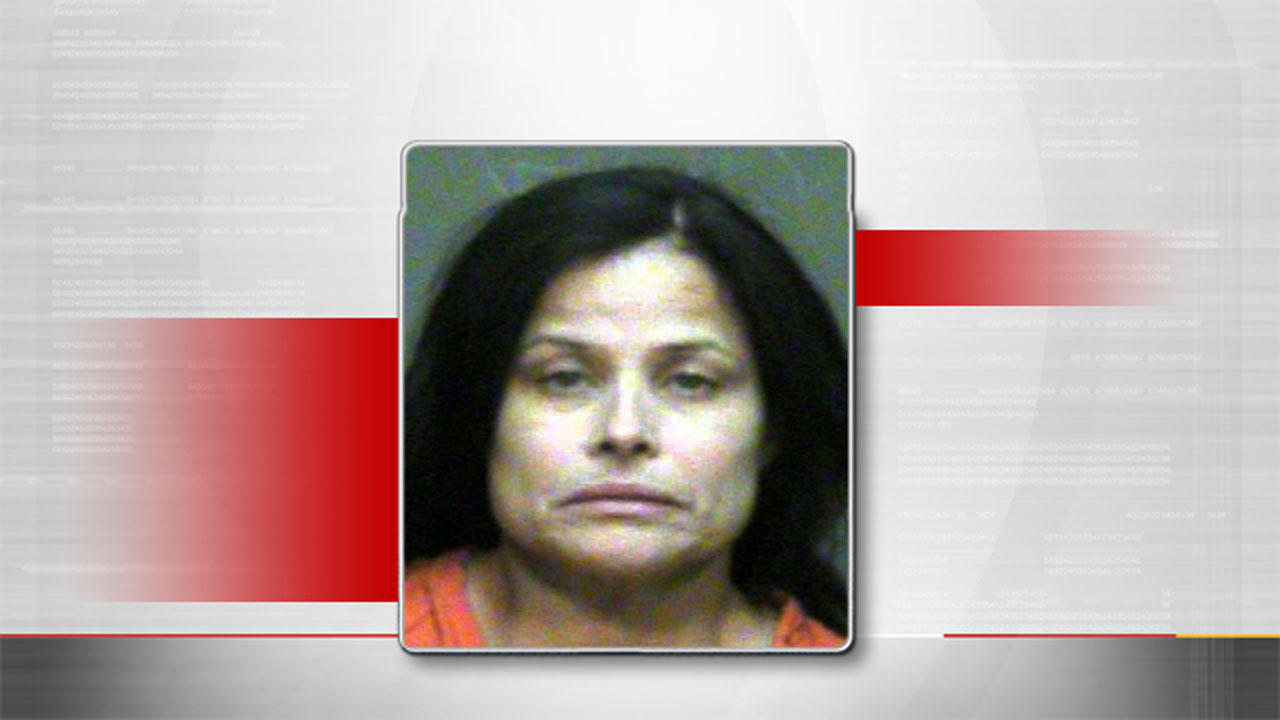 OKLAHOMA CITY -- An Oklahoma City woman allegedly told police that she forced a crucifix and religious medallion down her 33-year-old daughter’s throat, because she believed the woman was possessed by the devil, reports CBS affiliate KWTV.

Police were performing a welfare check at a home Saturday afternoon when they found Geneva Gomez’s body. She was bloody, with a large crucifix on her chest and had suffered severe trauma to her face and head, police said.

Her mother, 50-year-old Juanita Gomez, was arrested at the scene.

Juanita Gomez allegedly admitted to punching her daughter repeatedly and forcing the religious symbols down the victim’s throat until blood came out of the woman’s mouth.

She allegedly told police that she watched her daughter die and then placed her body in the shape of a cross. She then tried to clean her daughter and other items in the home, according to police.

Police noted that Juanita Gomez had very swollen hands and several bruises on her arms. She allegedly told police they were from her daughter fighting, during the attempt to “rid Satan from her daughter’s body.”

Juanita Gomez was booked into the Oklahoma County Jail on a complaint of first-degree murder. She’s being held without bond.