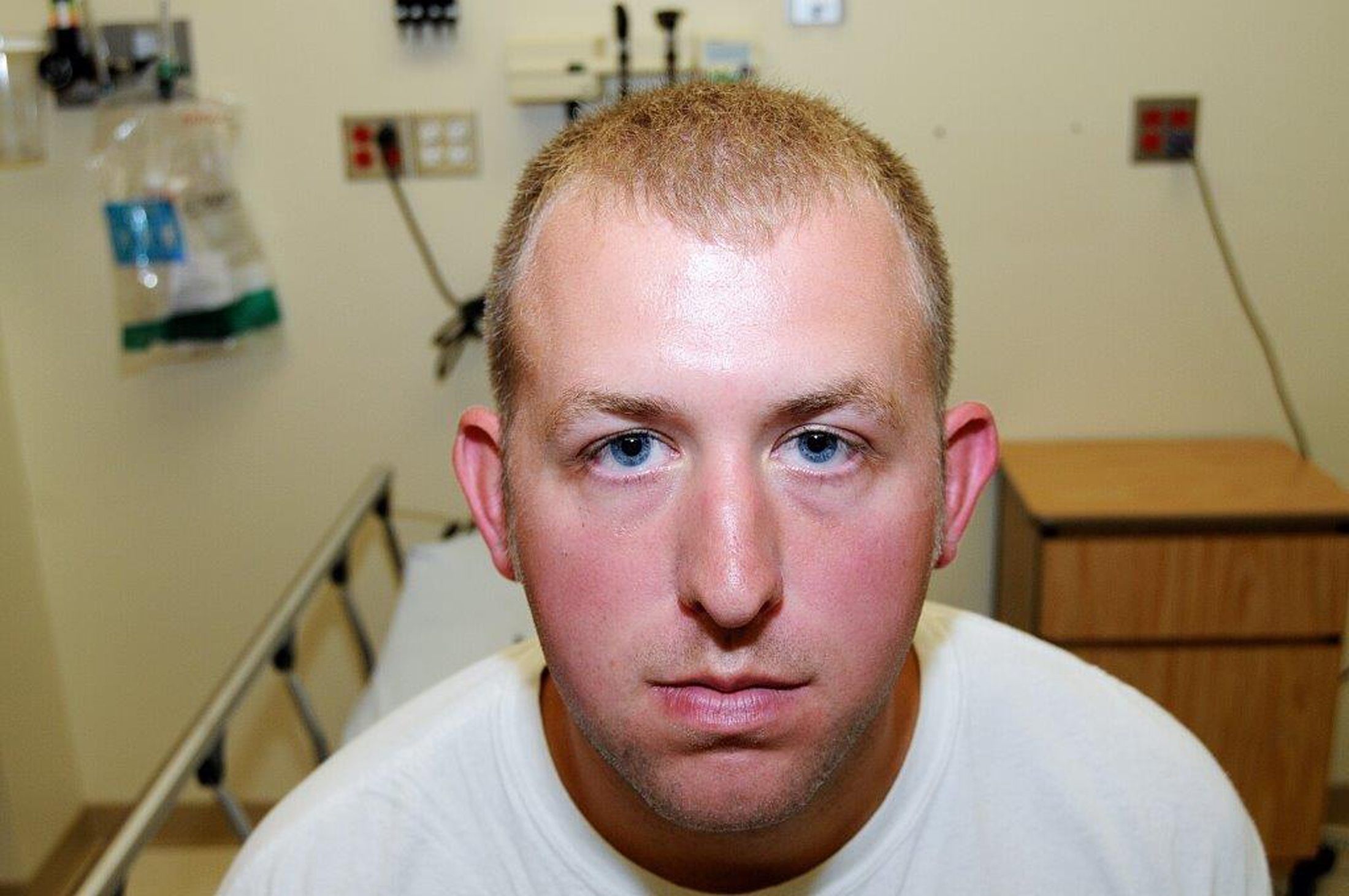 NEW YORK -- Ferguson police officer Darren Wilson has given his first interview since a grand jury decided not to charge him in the shooting death of Michael Brown.

Wilson spoke with ABC News' George Stephanopoulos for an hour Tuesday in Missouri, less than 24 hours after the grand jury failed to indict the 28-year-old officer for fatally shooting Brown on Aug. 9.

The killing of the black man by the white police officer inflamed racial tensions, with violence flaring up again Monday night.

Stephanopoulos said Wilson told him he was sorry about Brown's death, but that he feared for his own life in their confrontation this summer.

When asked about witness accounts that Brown at one point turned toward Wilson and put his hands up, he responded "that would be incorrect."

He told Stephanopoulos he has a clean conscience because "I know I did my job right." Wilson said that he did not believe he would have acted any differently whether Brown was black or white.