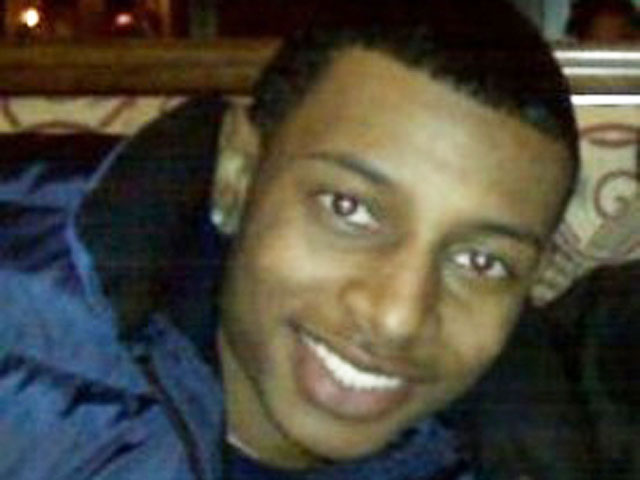 (CBS/AP)  A suburban New York grand jury has found there was no crime in the police killing of a college football player last fall.

The Westchester County district attorney said Monday jurors found no reasonable cause for an indictment in the death of 20-year-old Danroy Henry Jr., of Easton, Mass. Henry's father had demanded a murder indictment against the officer who acknowledged shooting his son.

The father says there "are no words to express" his disappointment. He's calling for a federal investigation.

Henry was a student at Pace University in Pleasantville, New York.  He was killed Oct. 17 when officers fired at his car as he drove away from a bar in the New York City suburb Thornwood.

Police had been called to a disturbance that spilled out of the bar after the Pace homecoming game.