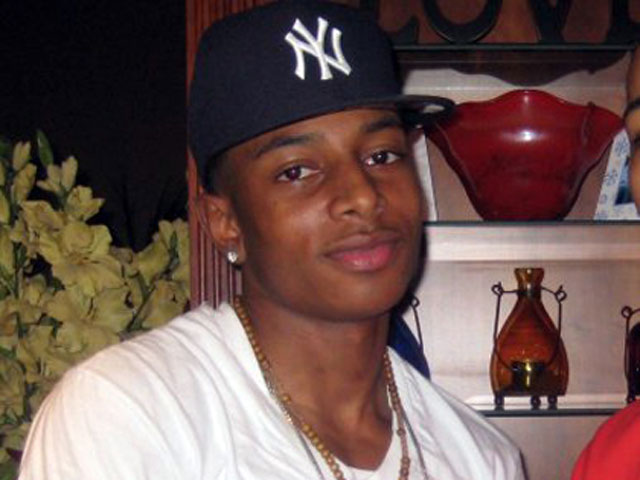 (AP) TARRYTOWN, N.Y. - The family of Danroy Henry Jr., a New York college student killed by a policeman, says the first official account of the shooting was purposely misleading.

Their lawyer says a press release issued the day after the 2010 shooting of Henry was tailored to protect police officers and served as a faulty "script" for the investigation.

The release was issued by the Mount Pleasant police chief.

Henry was a 20-year-old Pace University student from Easton, Mass. He was driving away from a disturbance outside a suburban Thornwood, N.Y., bar in October 2010 when he was fatally shot.

The officer who shot him said Henry was driving toward him and wouldn't stop.

That officer was cleared by a grand jury but is among several officers and jurisdictions being sued.