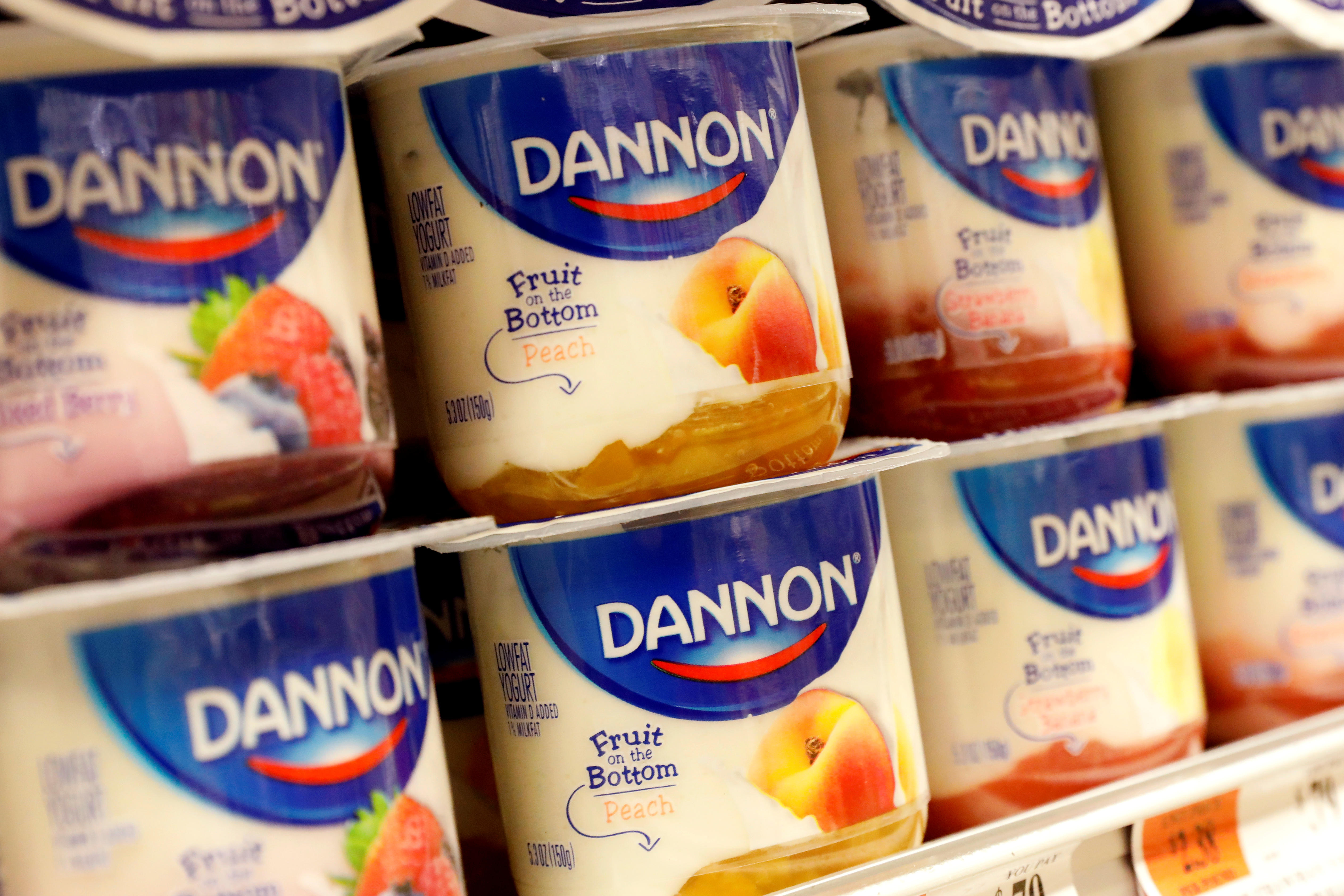 The decision to sell Stonyfield stemmed from an agreement in principle reached with the U.S. Department of Justice’s anti-trust department, Danone said in a statement.

The French company announced in July plans to buy WhiteWave in its largest acquisition since 2007, a move it said at the time would double the size of its U.S. business.

Danone Chief Executive Emmanuel Faber said last month he targeted completing the deal at the end of the first quarter of this year.

This included significant run-rate EBIT synergies of $300 million by 2020, an improvement ofDanone’s full year like-for-like sales growth by an extra 0.5 percent to 1 percent, an increase of EBIT margin from 2018 and solid EPS improvement from 2017 and above 10 percent based on run-rate synergies.

“This is a relatively trivial development in our view. Stonyfield turned over $370 million last year and has delivered a compounded average growth rate of 4 percent over the last decade,”said RBC Capital markets analysts in a note.