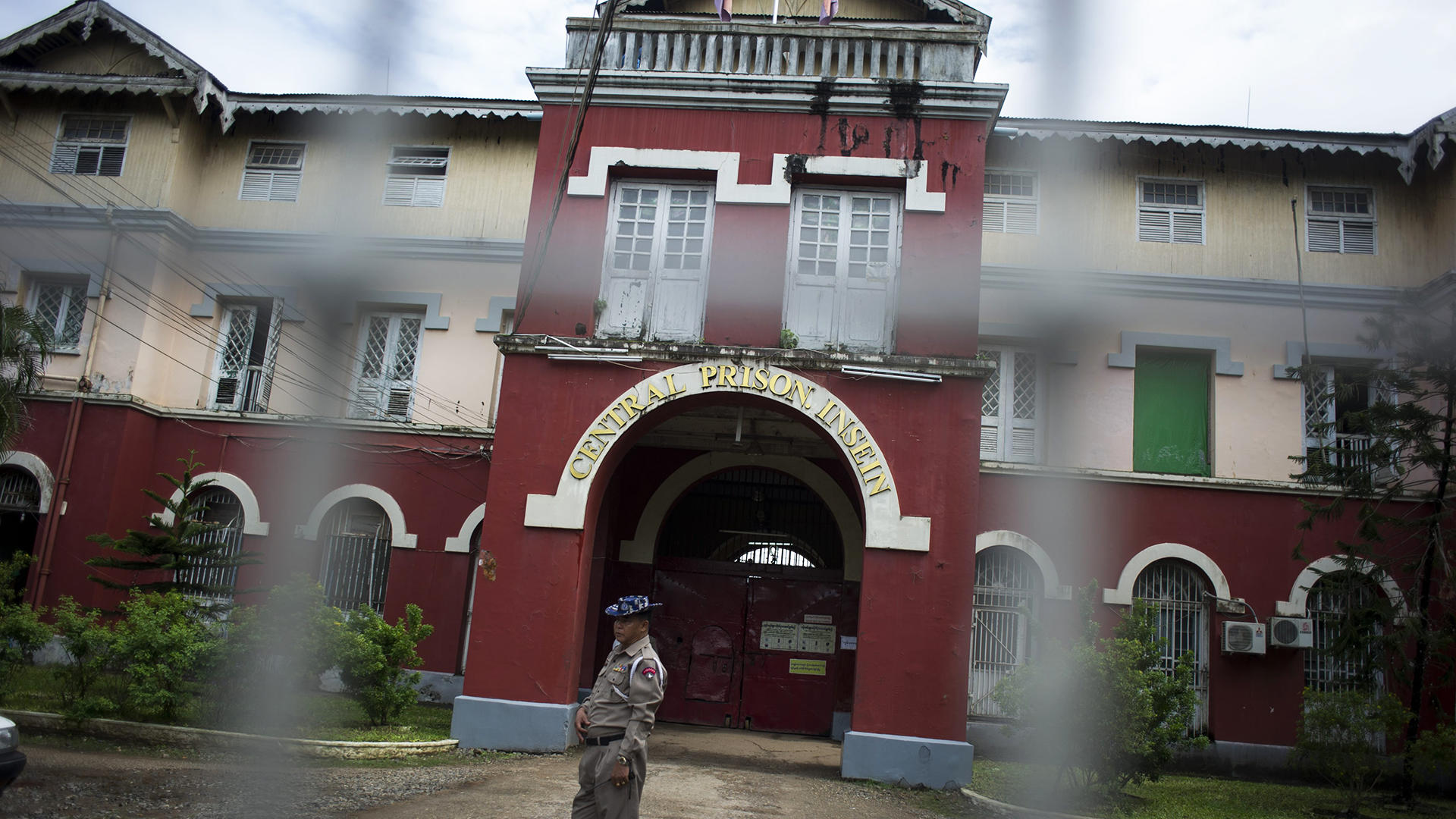 When journalist Danny Fenster arrived at Myanmar's Yangon International Airport last May, he knew he faced the risk of being arrested.

Almost four months earlier, Myanmar's military had seized power from the democratically elected government and arrested its leader, Aung San Suu Kyi. In the ensuing time, the military leaders had cracked down against anyone perceived to be opposed to the new ruling junta. That included journalists.

At the time, Fenster, a Detroit native and American citizen, was managing editor of Frontier Myanmar, a local news magazine that had been reporting on the fallout from the coup. No one at the magazine had been arrested yet, but Fenster knew the junta had been raiding newsrooms, and he was concerned for some of the reporters who worked with him. He also knew that his previous employer, Myanmar Now, had been critical of the military, and the post-coup government had banned the independent news service in a media crackdown.

"But I had watched colleagues and friends — foreign journalists with bigger names than me — go to the airport and leave," he told 60 Minutes correspondent Lesley Stahl in his first national television interview.

So, he kept his plan of flying to Detroit to surprise his parents for their birthdays. After his wife, Juliana, dropped him off at the terminal, he continued communication with her to assure her all was well. First, he texted that he had made it through security. Surely if the junta were to arrest a journalist, he thought, it would happen there.

But while he was sitting at the gate waiting to board, he watched a group of police officers approach the gate agent. When they announced they were looking for "Daniel Jacob," Fenster's first and middle names, he knew they were coming for him.

What he did not expect, he told Stahl, was that he would become another American unjustly detained abroad.

"As angry and as uncertain as everything is, there's no way I'm going to be here for very long," Fenster recalled thinking after the police arrested him. "I knew a Japanese journalist had been kept for, I think, a couple weeks. I knew that a Polish journalist had been kept for less than that. I thought they wanted to get us out of there. I didn't think they wanted to hang onto us."

As Stahl reported this week on 60 Minutes, Americans are being unjustly held by foreign governments, which often use them for political leverage, in far greater numbers than those being held hostage by terrorist or militant groups. The U.S. government calls them wrongful detainees. The countries holding them right now include Russia, China, Iran, and Venezuela.

In Myanmar, the country formerly known as Burma, political prisoners are frequently taken to Insein Prison. Pronounced like "insane," the facility has a decades-old reputation for mistreating prisoners. The prison has a distinct wagon wheel shape that, according to Frontier Myanmar, was designed to allow one guard to watch inmates who never knew when they were being monitored. Aung San Suu Kyi was among those prisoners in 2003 and 2009.

Fenster would go on to spend nearly six months there. He told 60 Minutes he was kept in a seven-by-nine-foot concrete cell, which was brightly lit around the clock. He slept on a wooden pallet. To pass the time, he read books, lifted weights crafted from concrete, and ran figure eights in the small courtyard outside his cell. He also waited on the secret notes his wife would write in the food packages she sent every two weeks.

Fenster also figured out a way to sneak notes back to his wife. He told Stahl he wrote small notes and wrapped them around the drawstring of his pants. He tied the notes with a piece of dental floss, then shimmied the drawstring back into the waistband. He would wear the pants to his court appearances, where he would slowly retrieve the note from his waistband, then slip it into someone's hand to give to his wife.

"That's what kept me sane in there, really," Fenster said. Eventually, he was caught passing the notes, and guards made sure he never had a pen or paper in his cell. Afterward, he said, his time behind bars became much more difficult. He started to believe he would be locked away for a long time.

In November, a Burmese judge seemed to confirm these suspicions when she convicted Fenster on multiple charges and sentenced him to 11 years in prison. But a few days later, he was taken to the airport, where he was handed over to a group of men wearing suits. Fenster's release had been orchestrated by Bill Richardson, the former governor of New Mexico and U.S. Ambassador to the United Nations, who has carved out something of a specialty as a high-profile international hostage negotiator.

Since his return, Fenster has not been in touch with the families of other Americans wrongfully detained abroad, but he told Stahl he would welcome the opportunity to connect if they think he could help.

He also said this experience has left him feeling even more connected to Myanmar, which will continue to be an important part of his life.

"The thing about it is, that entire country is being held prisoner right now," Fenster said. "They're all sort of captives of the military. And that's ongoing. When I left, none of that changed."