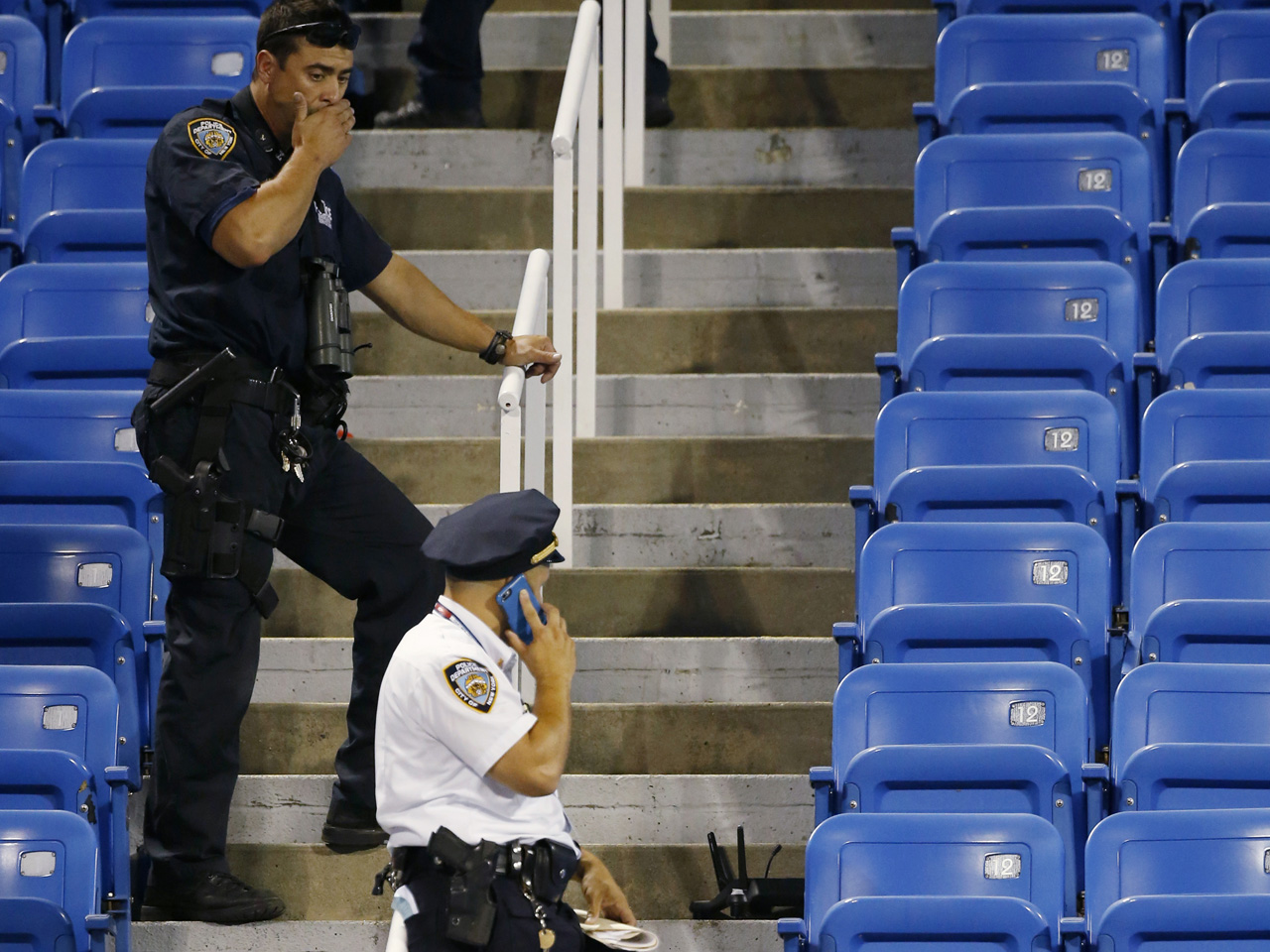 NEW YORK -- A New York City high school science teacher who authorities say was piloting a drone that plummeted into empty seats and caused a scare at the U.S. Open tennis tournament has been arraigned on reckless endangerment charges.

Daniel Verley was arraigned Wednesday in the drone crash that occurred on Sept. 3 during a women's singles match.

According to the criminal complaint, Verley wanted to get photos of the globe statue at Flushing Meadows Park, near the tennis center.

The drone buzzed diagonally over the court in Louis Armstrong Stadium before plummeting into the seats during the next-to-last game of a second-round match. No one was injured.

His attorney did not immediately respond to a request seeking comment.