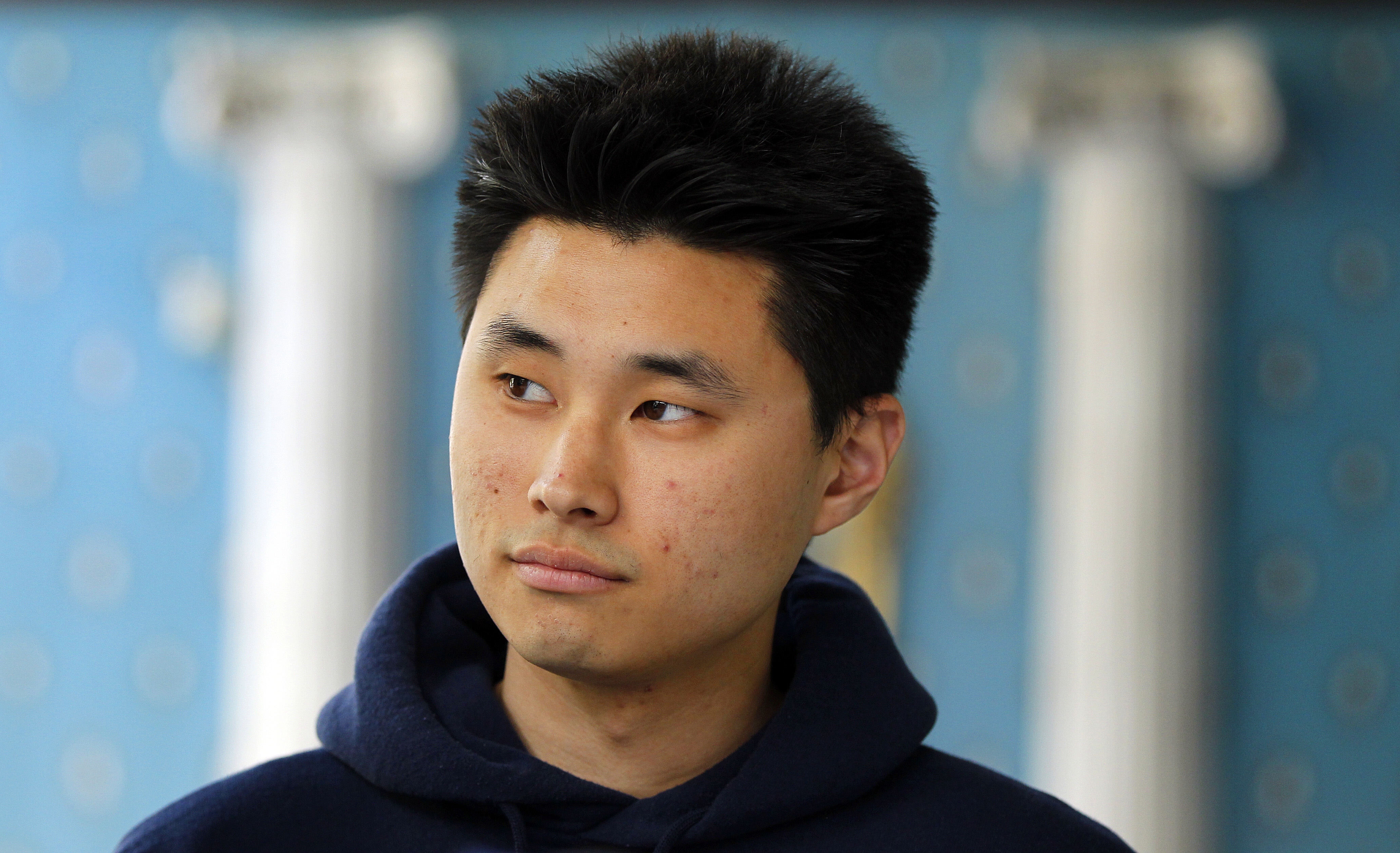 (CBS/AP) SAN DIEGO - University of California student Daniel Chong, who was forgotten in a tiny holding cell without food, water or a toilet for four days, has filed a $20 million claim against the Drug Enforcement Administration.

The 23-year-old's lawyers sent the five-page notice Wednesday to the DEA's chief counsel in Washington. It says Chong's treatment constitutes torture under the law and seeks damages for pain and suffering, future medical and psychiatric treatment, and loss of future earnings.

Chong had been picked up in a drug sweep but was never arrested or charged. He spent four days forgotten in the windowless cell before Drug Enforcement Administration agents opened the door.

"I just couldn't believe that this was legal," Chong said in an interview Wednesday with the Associated Press. "I'm thinking 'no way.'"

After his release, he spent five days in the hospital for dehydration, kidney failure, cramps and a perforated esophagus. He had lost 15 pounds.

The top DEA agent in San Diego, William R. Sherman, said in a news release that he was "deeply troubled" by what happened to Chong. Sherman said he has personally ordered an extensive review of his office's policies and procedures. However, the agency declined to say what those were.

Chong told the AP that he went to his friend's house April 20 to get high, part of a national, annual countercultural ritual. Chong slept there that night. The next morning, agents stormed into the house. The raid netted 18,000 ecstasy pills, other drugs and weapons. Nine people, including Chong, were taken into custody according to the DEA.

Chong was questioned then agents told him he was not a suspect and would be released shortly. He signed some paperwork, was put in handcuffs and sent back to the holding cell.

As the hours dragged into days, he said he kicked and screamed as loud as he could. At one point, he ripped a piece of his jacket off with his teeth and shoved it under the door, hoping someone would spot it and free him.

The student said he ingested a white powder that he found in the cell. Agents later identified it as methamphetamine. Chong said he ingested it to survive. The next day, hallucinations started, he said. They included Japanese animation characters who told him to dig into the walls to search for water, which he tried, tearing apart the wall's plastic lining.

Chong was not going to be charged with a crime and should have been released, said a law enforcement official who was briefed on the DEA case and spoke on the condition of anonymity because he wasn't authorized to speak about the ongoing investigation.

Chong said he has no criminal record.

Man charged in 1983 killings of women found dead in their homes
Thanks for reading CBS NEWS.
Create your free account or log in
for more features.
View CBS News In
CBS News App Open
Chrome Safari Continue
Be the first to know
Get browser notifications for breaking news, live events, and exclusive reporting.