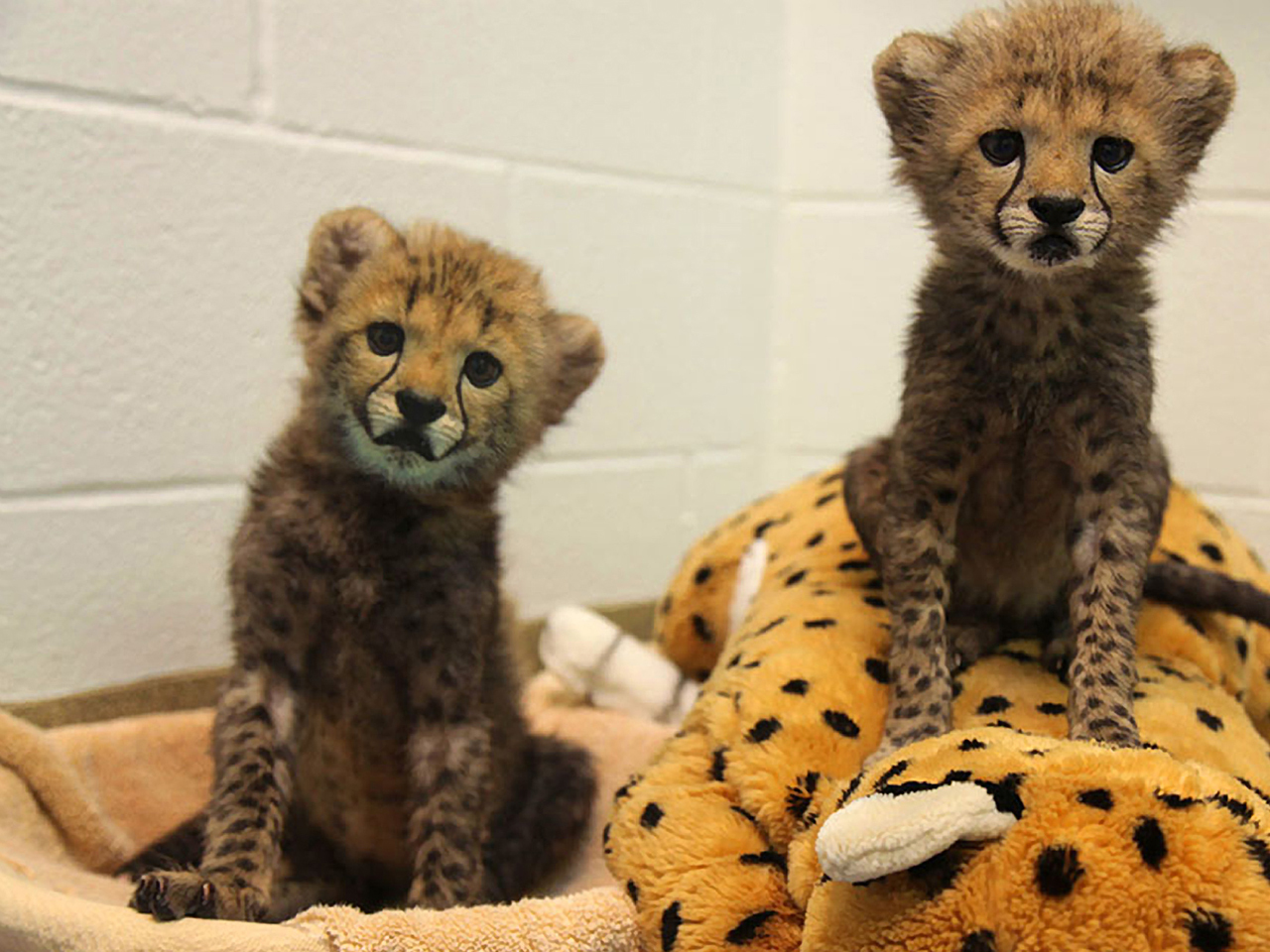 DALLAS Two male cheetah cubs have joined the Dallas Zoo population. Zoo officials have marked the occasion by providing them with a puppy.

The 8-week-old feline brothers, Winspear and Kamau, were born July 8 at the Smithsonian Conservation Biology Institute in Front Royal, Va.

The zoo is providing them with an 8-week-old black Labrador retriever puppy named Amani. According to a zoo statement, Amani means "peace" in Swahili.

Since Labs are easygoing in public settings and since the pup will grow with the cubs, zoo experts believe he'll provide a calming influence for the cats.

Winspear and Kamau will join the zoo's Animal Adventures outreach program to help teach the public about their highly endangered species.