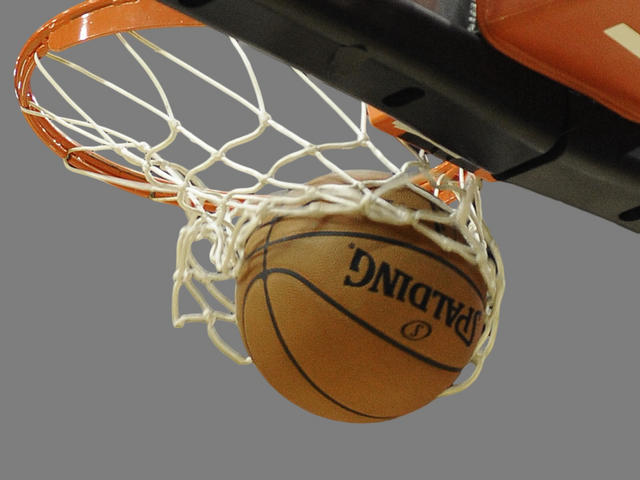 CANAAN, Vt. - A New Hampshire father was found guilty of taking some “foul shots” at his 12-year-old daughter’s basketball coach, and could spend time in jail.

Forty-six-year-old David Tracy of Pittsburg, N.H. was convicted of disorderly conduct after yelling at and jabbing the coach after a game in northern Vermont.

Essex County State's Attorney Vincent Illuzzi said last week that the dad was upset that his daughter did not get playing time and yelled at the coach as she was preparing to drive home.

A Vermont state trooper said Tracy denied yelling and swearing at the coach.

The Burlington Free Press reports that the 46-year-old Tracy faces a possible 60-day jail term and a $500 fine when he’s sentenced Jan. 27.