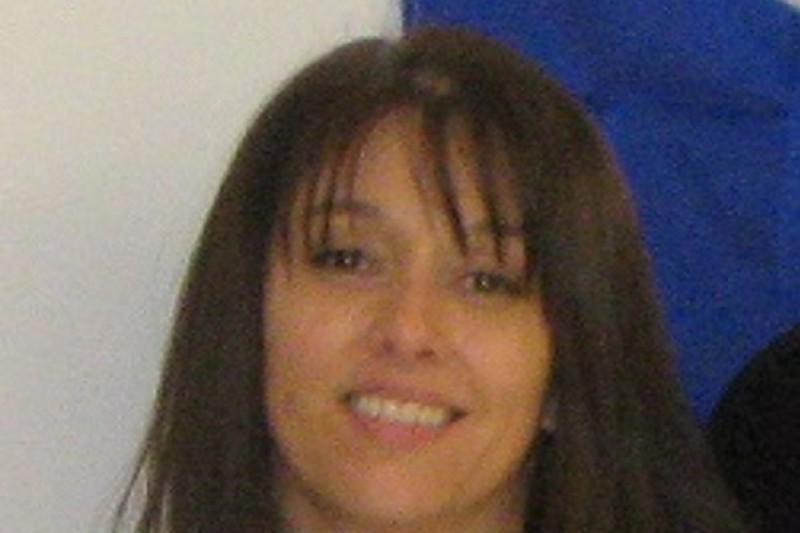 ALLENTOWN, Pa. -- A Pennsylvania man used a homemade, high-pressure air gun to fatally shoot a neighbor with whom he had an affair, a prosecutor and police said.

Josef Raszler, 35, was charged Wednesday with criminal homicide in the Sept. 13 shooting of 46-year-old Stephanie Roof. She was shot with a homemade metal projectile at about 1 a.m. in the driveway of her home across the street from Raszler’s in Lower Macungie Township.

Lehigh County District Attorney Jim Martin said investigators haven’t found the weapon Raszler allegedly used, but they have evidence he researched making it and practiced with it at his parents’ lake house days before Roof’s killing. A county detective even made such a gun using materials and information that correspond to the online research Raszler allegedly did, and that device was displayed Wednesday at Martin’s news conference announcing the charges.

Raszler at first denied knowing Roof well, but eventually confessed to having an intimate relationship with her, Martin said. Items in her home and information from her cellphone confirmed that, investigators said.

Roof reportedly ended the relationship in the summer of 2015, but Martin said Raszler was angry and “not accepting” of that.

The Allentown Morning Call reports Raszler sent Roof a barrage of text messages -- 3,400 texts over a course of four months, an average of 30 a day -- that became increasingly angry.

“I was a perfectly good person just trying to help and now my soul has holes I can’t mend,” Raszler texted Roof in September 2015, according to his arrest affidavit released Thursday and obtained by the paper.

A month later, Raszler reportedly wrote, “I will forever hate you.”

Roof reportedly texted Raszler in October 2015, calling the unsolicited messages “vile, abusive, threatening ... very intimidating” and warning him that she would call the police if he didn’t stop.

Roof was found shot in the chest and her live-in boyfriend performed CPR before she died at a hospital. Roof had four daughters, two of whom are adults.

Investigators say they found the metal projectile they believe was used to kill Roof, and that DNA from blood on it matched her.

Authorities believe Raszler drove to his parents’ lake home in Schuylkill County and practiced firing the weapon he made. Witnesses recalled hearing sounds like a pneumatic nail gun being fired repeatedly on Sept. 9 and 10 and two projectiles similar to those investigators believe killed Roof were found on the lakeside property.

Police later found copper tubing and piping, air tanks, an air gun trigger and melted lead at Raszler’s home, along with receipts for air gauges, air tanks and other items he allegedly bought in May and June. His home computer revealed numerous searches for items including “high pressure air pumps for air rifles,” ‘’high pressure air pump gun” and “most powerful air rifle,” according to a criminal complaint.

Court records indicate Raszler has applied for a public defender, but an employee with that office said Thursday that no attorney there has been assigned to represent him.

He remained jailed without bond Thursday and was scheduled for a preliminary hearing April 12.