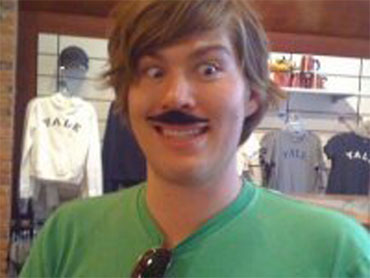 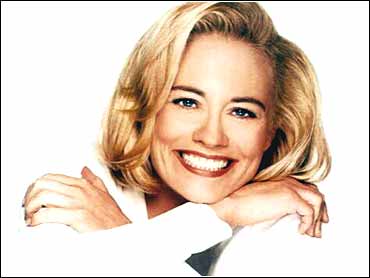 Shepherd-Oppenheim was identified as the man who allegedly stole cash, a digital camera, a leather make-up case and a small travel bag from two passengers' carry-on luggage.

He was arrested in Philadelphia on Tuesday around midnight after the United Airlines plane arrived from San Francisco, police say.

Shepherd-Oppenheim has been charged with theft and receiving stolen property.

He is the son of "Moonlighting" star Cybill Shepherd and chiropractor Bruce Oppenheim, who divorced in 1989.

It was not immediately clear if he had a lawyer.