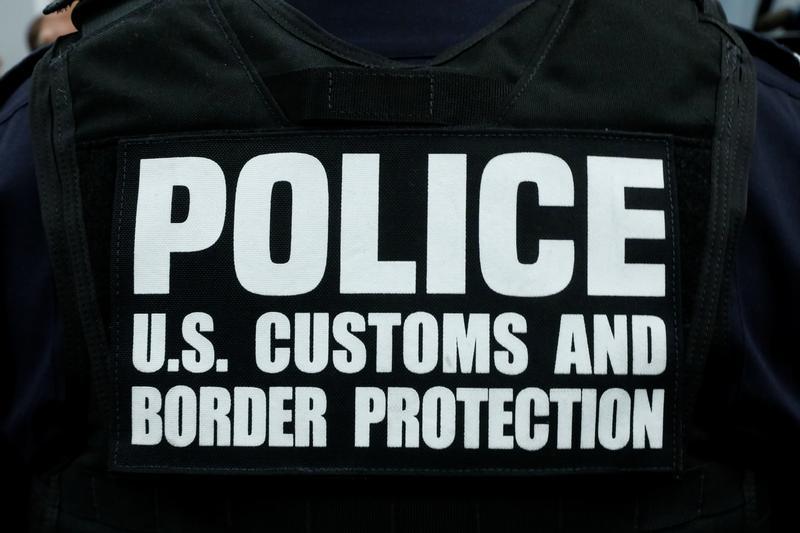 U.S. Customs and Border Protection has offered to repay nearly all of the money seized from a U.S. citizen traveling back to his native country of Albania with his life savings of $58,000.

Cleveland.com reported Thursday attorneys told a judge that customs officials are in the process of writing a check to Rustem Kazazi for "$57,330 plus interest."

The money was taken from Kazazi last year during a strip-search at Cleveland Hopkins International Airport. The 64-year-old said he brought the cash because he thought it would be safer than trying to withdraw large sums of money in Albania.

Kazazi sued over the seizure last week, and says the check comes short of what agents took from him.