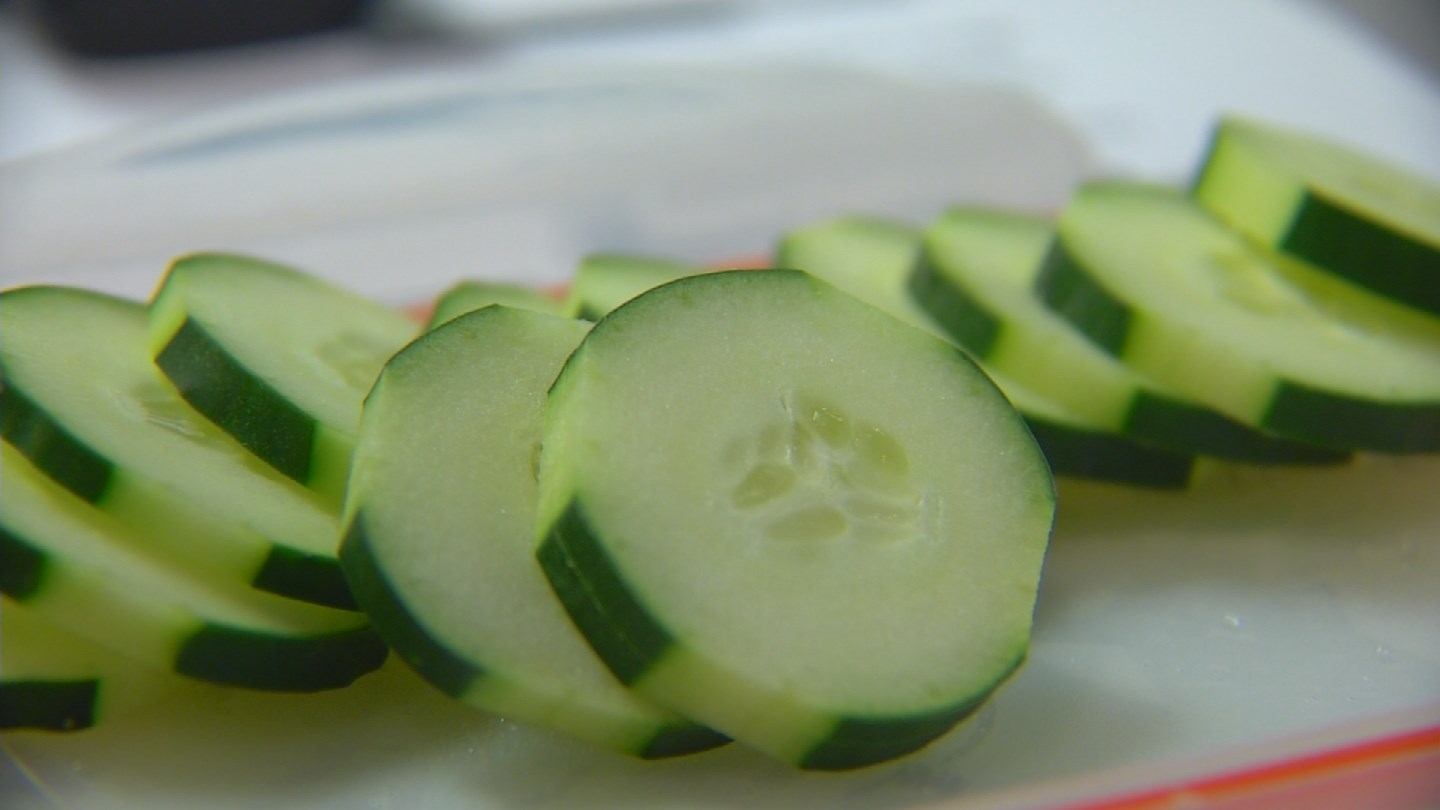 SAN DIEGO -- A California company is recalling its cucumbers after a salmonella outbreak that's sickened 285 people in 27 states and killed a San Diego woman.

Health officials say the cukes are the likely cause of hundreds of illnesses since July 3 and the Aug. 17 death of a 99-year-old woman.

Half the people who became ill are under 18 years of age.

Previous salmonella outbreaks have been linked to products ranging from to chicken to chia powder.