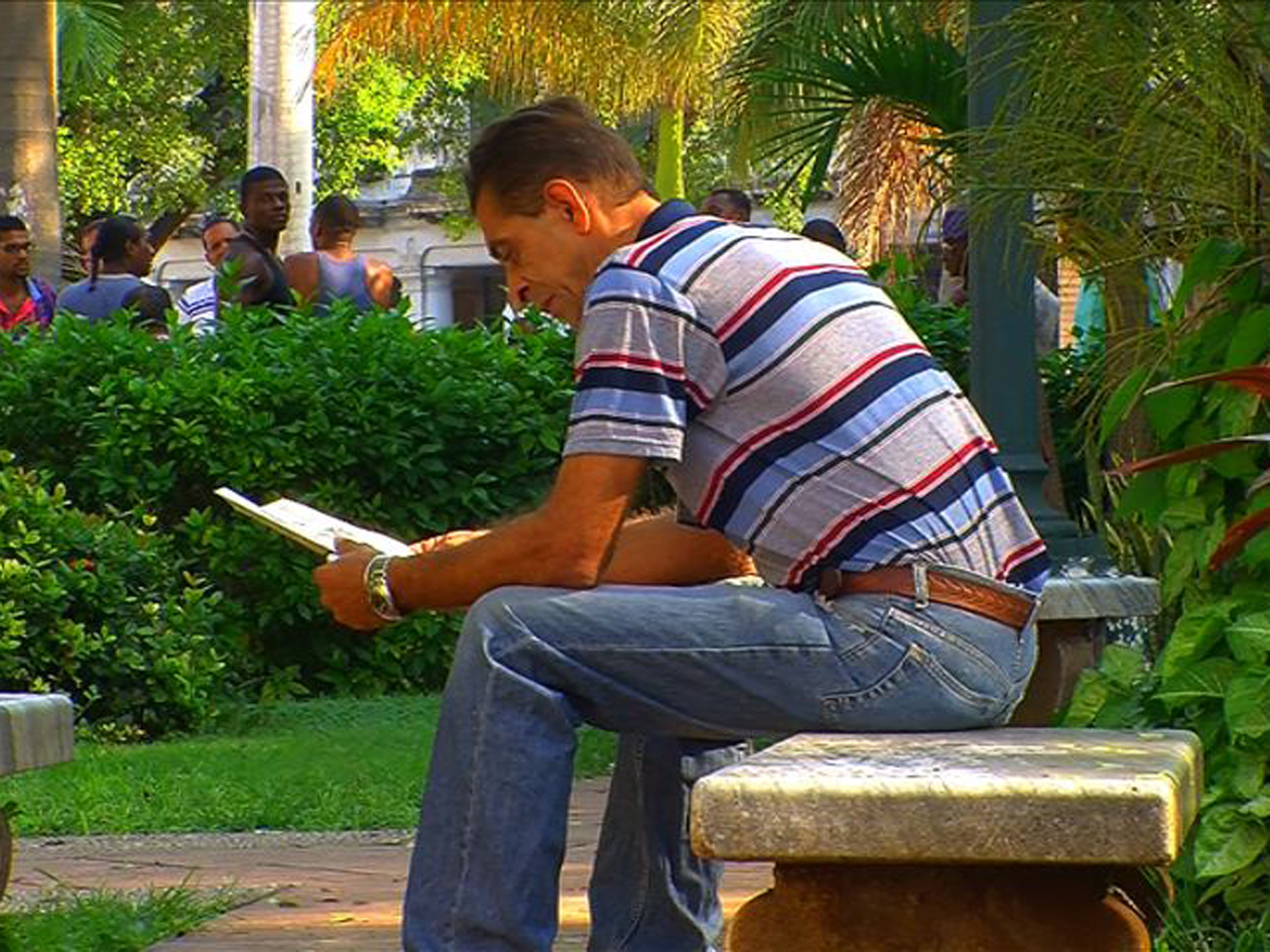 Havana There are two currencies currently circulating in Cuba--one the Cuban pesos (CUP) with which a majority of Cubans are paid, particularly State workers; and the other the Cuban Convertible Peso (CUC).

Neither currency has value outside of the island but within Cuba the CUC is pegged to the U.S. dollar and has 25 times the value of the CUP in stores selling imported goods and even basic necessities that are otherwise in short supply.

This week, the government of Cuba announced plans to unify the two.

"Sounds like they are doing something and at the same time like they are doing nothing," said a 30-year old tourism industry worker with a degree in economics reacting to Tuesday's announcement of a plan to progressively eradicate Cuba's dual currency system.

Raul, the tour guide who asked CBS News not to use his real name, was skeptical of the official note, which stated: "The Council of Ministers has adopted a chronogram of measures that will lead to monetary and exchange unification."

"It's why everybody is trying to change their CUCs to USD because there is a big uncertainty of what is going to happen to the value of the CUC," Raul said.

Pedro, a food services worker for a large hotel chain, similarly declared that he had all his tips saved in U.S. dollars.

"Tourists leave tips in CUCs but I find people who will change them for dollars at above the official exchange rate," Pedro said.

They voice the concern of many that as the currencies are unified the CUC will be devalued as the CUP rises in value. Tuesday's note however says no steps will be taken to the detriment of people who have legally obtained their income in CUC or CUP, currencies that are both "issued by the Cuban Central Bank and which will maintain its backing." The government also promised to respect money deposited in bank accounts.

Julia Sweig, director of Latin American Studies at the Washington, D.C.-based Council on Foreign Relations notes that Tuesday's announcement is short on details and it's hard to tell what the "chronogram" really is.

Nevertheless, Sweig said, "the dual currency has for years hovered over the reform process -- a symbol of inequality and an obstacle to an efficient, productive economy. Raul Castro first surfaced the need to unifying the currency when he took office 5.5 years ago. I'm betting by the time he steps down in 2018, if not before, and despite the vagueness of the official language, Cuba will have a single currency."

The government's announcement said that the move was part of the reforms to improve economic performance and that creating a single currency "is imperative to guarantee the reestablishment of the Cuban peso's value and its role as money, that is, as a unit of accounting, means of payment and savings."

Many analysts agree that inequality first crept into the Cuban system in 1993, when amidst the crisis of the collapsing Eastern European socialist camp, former President Fidel Castro legalized the circulation of the U.S. dollar on the island. Many called that move "a game changer" and the first law issued by the revolution creating inequality among the population.

Since then, there has been a gradually widening gap between those who have access to hard currency -- either because they receive remittances from abroad or because they have made the shift into the emerging private sector where earnings are well above those paid to public workers -- and those who don't.

Cuban economists say one of the most complicated parts of the unification process will be determining the real value of state-owned enterprises and adjusting accounting systems.

The Council of Ministers statement on unifying the currencies does make clear that the first steps will be taken in the business sector "to foster conditions that will lead to increased efficiency, better measurement of performance and the stimulation of sectors that produce goods and services for export and the substitution of imports."

"This could have been begun without making today's announcement," said one economist who lectures on the Cuban economy. "It creates unjustified expectations among the population. Concretely it tells me nothing."

The official communique does say that the government "will continue applying the existing policy of subsidies for retail prices and to people where necessary, as far as the economic conditions of the country require it."