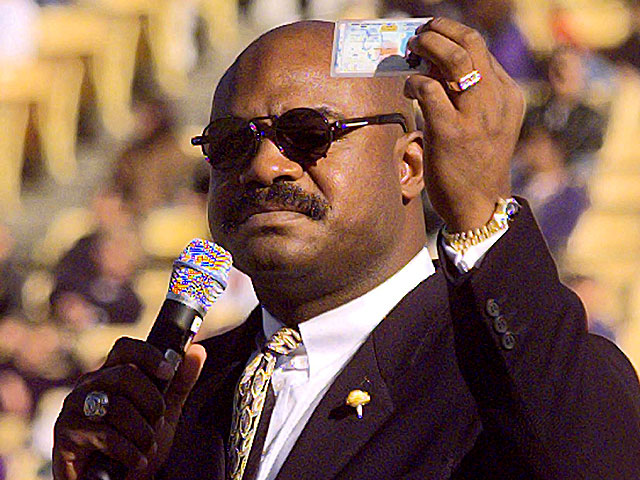 (CBS/AP) Dave Duerson, a former NFL player who committed suicide in February, had brain damage related to the hard hits he took over a long career.

Duerson was a 4-time Pro Bowl Safety over 11 NFL seasons, winning two Super Bowls. His suicide note presciently asked for his brain to be donated to science, according to CBS News, and it turns out he may have been onto something.

"Dave Duerson had classic pathology of CTE and no evidence of any other disease," McKee said, "and he has severe involvement of all the (brain) structures that affect things like judgment, inhibition, impulse control, mood and memory."

CTE, previously known as "punch-drunk syndrome," is a degenerative brain disease linked to memory loss, depression and Alzheimer's-like symptoms. The CSTE and other organizations like the Brain Injury Research Institute have posthumously identified the disease in dozens of athletes since they began research almost a decade ago.

Researchers have been studying a link between the effects repeated concussions and head injuries have on athletes' brains over the course of their playing careers.

Duerson's case was "moderately advanced," said McKee. "The likelihood is that if he hadn't had the CTE, he wouldn't have developed those symptoms that he was experiencing at the end of his life and perhaps he wouldn't have been compelled to end his life."

Besides Duerson, former NFL pros Terry Long and Andre Waters committed suicide after their playing days, only to be diagnosed with CTE after death.