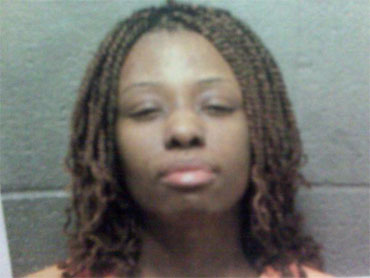 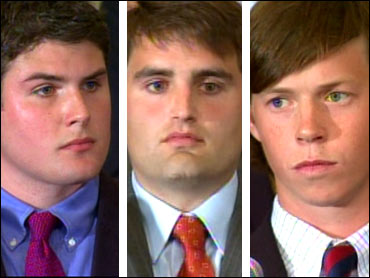 (CBS)
DURHAM, N.C. (CBS/AP) Four years ago, Crystal Gale Mangum falsely accused three Duke University lacrosse players of rape. Now, the former exotic dancer is being charged with attempted murder, arson and a host of other charges after she was arrested late Wednesday.

Police also said Mangum went into the bathroom and set some clothes on fire.

Three kids were in the house but no one was hurt.

The full list of charges against Mangum include attempted murder, arson, assault and battery, identity theft, communicating threats, damage to property, resisting an officer and child endangerment, according to Durham County jail records.

In 2006, Mangum, then a North Carolina Central University student earning money as a stripper, said that three Duke lacrosse players raped her during a party. Those allegations were eventually found to be false. The prosecutor, Mike Nifong, was disbarred for pushing the case too far too fast and served a day in jail for contempt.

Mangum went on to write a book, "Last Dance for Grace."

Perhaps the dance isn't over quite yet.

LINKS
For More on This Story Visit WRAL