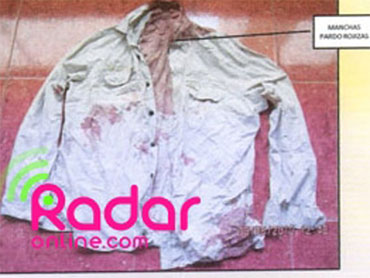 The 1980s glam metal band Motley Crue made hard living and wild sexcapades a centerpiece of their music and their lives, selling millions of albums along the way.

Now, after a five-year hiatus from performing together, the original big-haired, leather-clad Crue members are eager to slip back into the music — if not the lifestyle — depicted in hit rockers like "Girls, Girls, Girls" and "Smokin' in the Boys' Room."

The band arrived Monday at the Hollywood Palladium in a hearse to announce their reunion. About 1,000 people cheered as the group opened a performance with "Dr. Feelgood" following a news conference.

"We're just ready to go out and rock," Neil said at the news conference. "We're still Motley. We still rock."

The band, which originally formed in 1981, regrouped a few months ago after Sixx wrote some songs and asked Neil if he would sing them.

"There were definitely issues to be worked out," Sixx said of bad blood between his band mates.

"We got in and we were like, 'Wow. Where's the problem here? Did we make a mountain out of a mole hill?"' Sixx said in an interview before the reunion event. "We're a dysfunctional band, that is driven by drama and we are always on the fringe of something going wrong."

Although Neil and Lee have dabbled in reality television, the band members have been known less in recent years for their music and more for their personal troubles.

Lee has been in and out of probation for years stemming from charges in 1998 that he abused ex-wife actress Pamela Anderson, with whom he has two children. He also faced charges of child abuse and a firearms violation.

In 1989, Sixx nearly died from a heroin overdose. Mars is recovering from hip replacement surgery to treat a degenerative illness.

Sixx said Mars is ready to play, despite the surgery.

"He's in rehearsal. He's standing up. He's playing his guitar. He's shredding. He's been through hell," Sixx said. "Here we stand together ready to wave the flag for rock 'n roll."