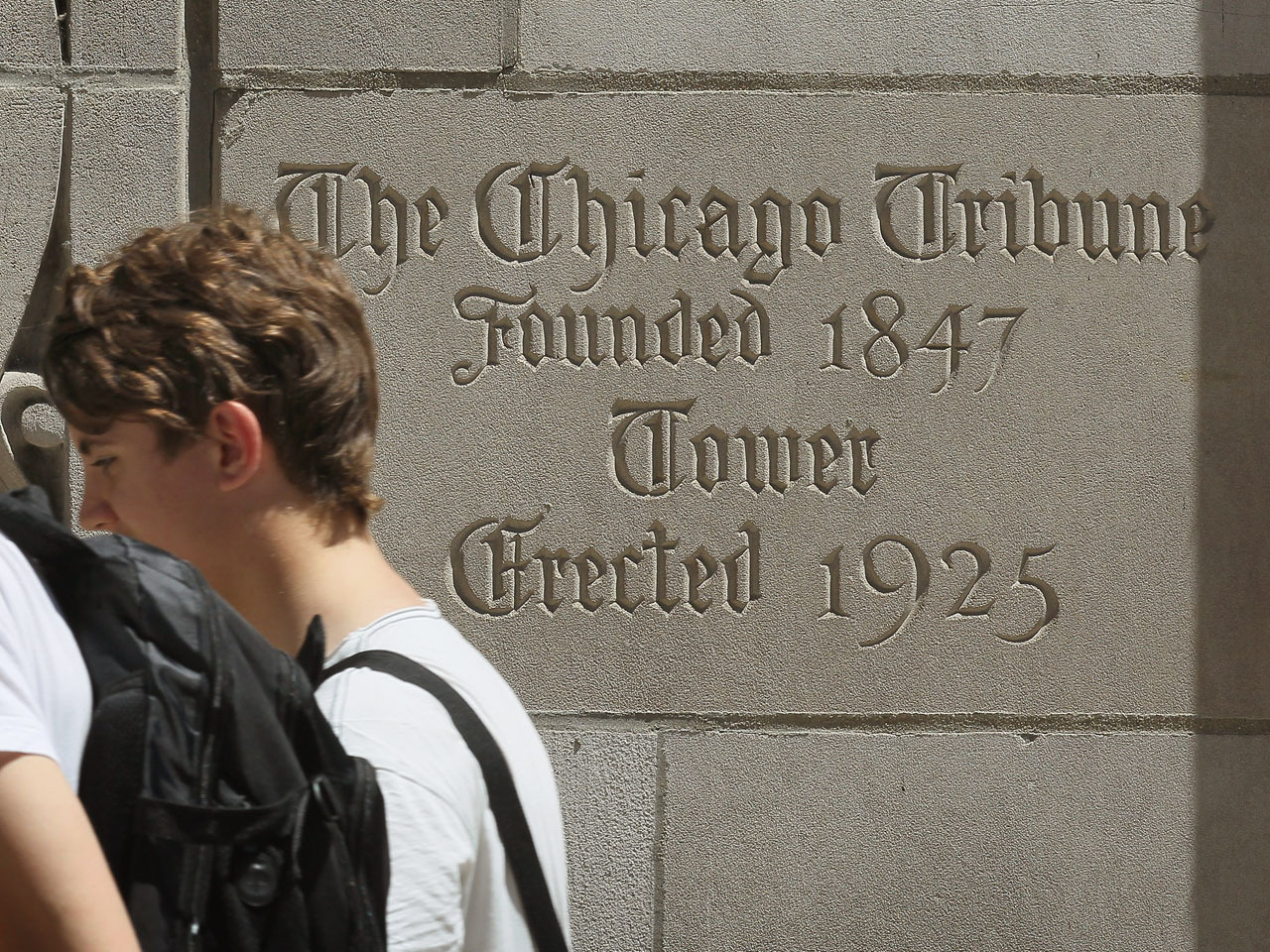 (MoneyWatch) Most crowdfunding projects are modest in scope. Some push the envelope and raise a few million dollars. But $660 million? That's the amount a project on crowdfunding site Indiegogo is trying to raise to buy the Tribune Co., owner of such newspapers as the Los Angeles Times, the Chicago Tribune and the Baltimore Sun, as well as 23 television stations and online sites.

When most people talk about buying a newspaper, they mean a copy of the day's issue for a buck. But advocacy group The Other 98%, which focuses on limiting corporate influence in politics and governance, in partnership with Agit-Pop Communications, an activist marketing services firm, have called on people to donate hundreds of millions of dollars to buy the media company as a protest against interest by conservative power brokers David and Charles Koch as well as media mogul Rupert Murdoch.

The Tribune Co. has a long, storied history, but became a tale of scandal and financial problems in recent years. Chicago real estate investor Sam Zell bought the company in 2007, loaded it up with debt and quickly came under criticism for cutting staff and news coverage. The company went into bankruptcy the next year under the weight of the financing debt service and the drop in advertising due both to the recession and a shift in media strategies by advertisers. Company CEO Randy Michaels was forced out of the company for "boorish behavior and cronyism," as The New York Times put it.

The company emerged from bankruptcy under new ownership of senior debt creditors at the end of 2012. But the idea was clearly not to become the permanent owners of the business.

The two major players for the Tribune's newspapers have been the Kochs and News Corp.'s Rupert Murdoch. The Koch brothers have appeared to be the only buyers who would take all eight Tribune newspapers.

Murdoch has been interested in the LA Times and the Chicago Tribune. But he has his own issues, as News Corp., engaged in a spinout of its publishing assets, recently settled a shareholder lawsuit alleging that Murdoch treated News Corp as a "wholly owned family candy store," breaching its fiduciary responsibility.

The Free The Press, Buy The Tribune Company fundraising campaign on Indiegogo has raised nearly $52,000 from almost 700 people, an average of $74 per person, in its first hours -- a sizable sum, but nowhere near the volume of money it would take to buy this or any other media chain. The organizers aren't assuming that they can raise $660 million and admit that this is an attempt to start a public discussion:

And yes, some might say we're tilting at corporate windmills -- but someone's got to do it. We need to get the conversation on media ownership started.

And what if by some freak miracle we do begin to approach the ridiculous sum of $660 Million? (That would be weird, but weirder things have happened -- trust us.) What if we really do change the game of Billionaires vs. The Rest Of Us? It can't hurt to try, can it?

At their current rate and average donation, they would need roughly 8.9 million people to donate. If they did raise the money, they would immediately face the question of how to manage and run the company.

The campaign runs for 30 days. If it does not raise the total, the money is returned to the donors. 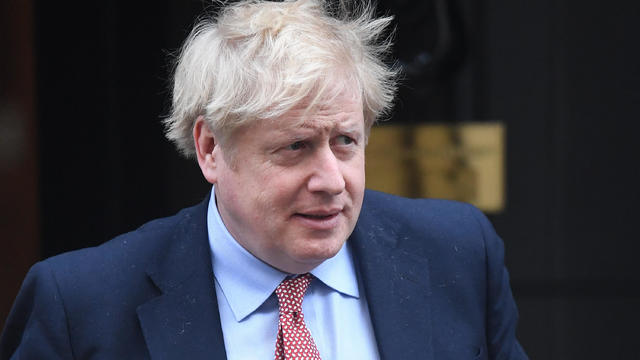