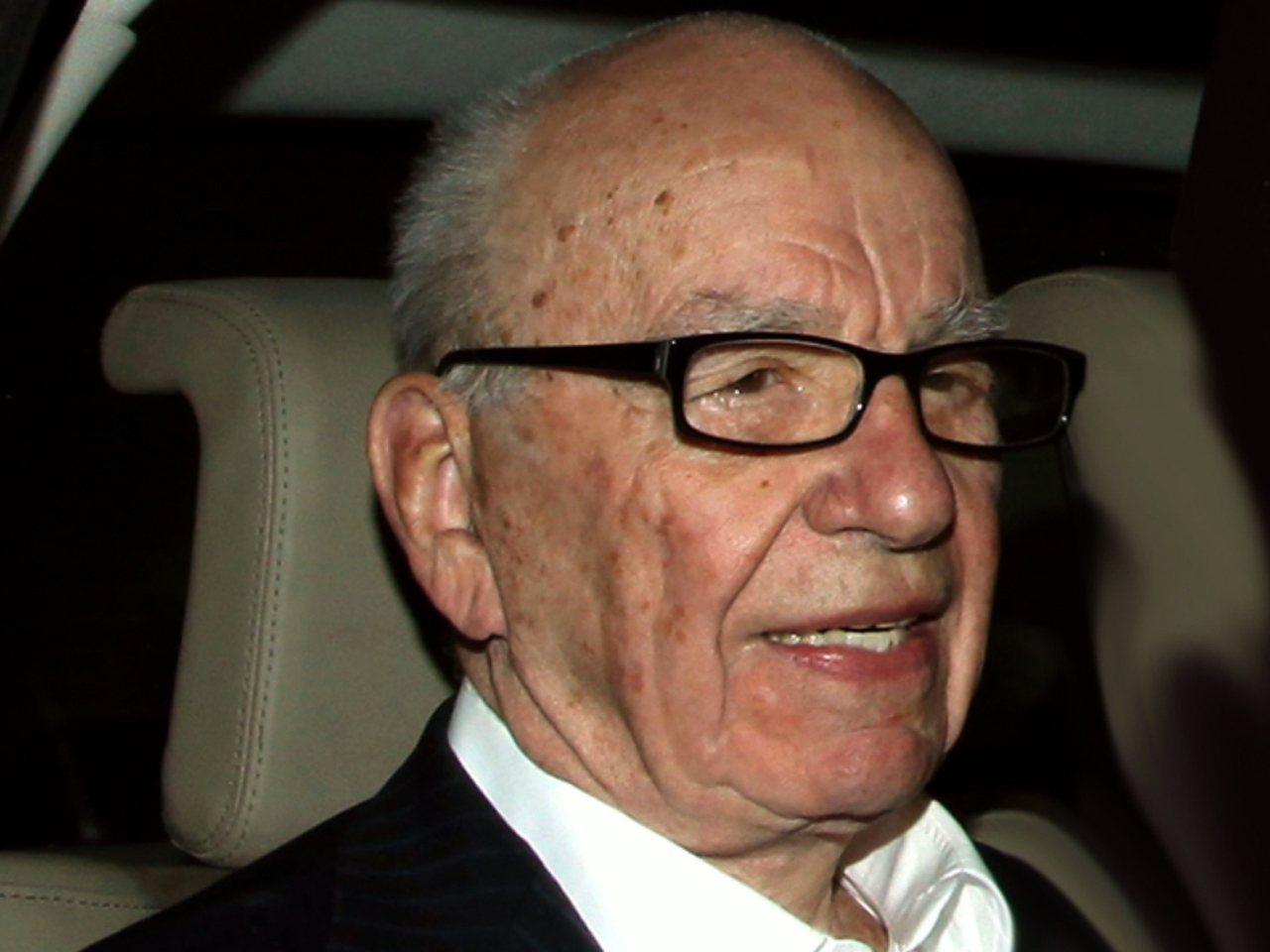 There will be very few tears shed in London this morning among the journalists who worked under James Murdoch. Unlike his father, young Mr. Murdoch didn't seem that interested in the way newspapers functioned. Rupert Murdoch still has a passion for print. James, so it is said, is a cold fish who never looked beyond the balance sheets. And that's what let him down.

The Murdoch titles here, in particular the notorious Sunday tabloid, the News of the World, and its daily sister, The Sun, may have made good money but they also earned a grubby reputation. They hacked people's cellphones to get stories. Scotland Yard has alleged that they bribed cops on an extraordinary scale. They brought journalism into disrepute - and James Murdoch either didn't know or didn't want to know when he was in charge.

This scandal might have destroyed Rupert Murdoch's worldwide empire - if he hadn't taken drastic action. He moved swiftly last year to shut the News of the World. Caput. Gone. Then, having loyally defended his top team, the old man began a process of ruthless internal reorganisation. It was, perhaps, a case of having to. Because now the American authorities are investigating to see if any of your laws were broken too. So if Murdoch couldn't clean up the British newspapers that were giving his empire such a bad name, how could he possibly face out the US Justice Department?

At eighty years old, Rupert Murdoch is still capable of fast corporate footwork. A few days ago he rolled up his sleeves and proudly presided over the launch of a brand new Sunday edition of The Sun. But events are now unpredictably outpacing him. Day by day, new revelations pour out of an official British Government inquiry into the way the press, and in particular the Murdoch-owned press, still operates. This week The Sun itself was accused of paying scores of thousands of dollars to corrupt police officers. And when the police originally investigated his newspapers, it looks like one of those paid police informers actually tipped them off.

There are some inside Murdoch's American HQ who would much rather he got rid of his British newspapers altogether and concentrated on television and movies. But for Rupert Murdoch, it's a matter of pride to rebuild his British empire. This time it's personal.