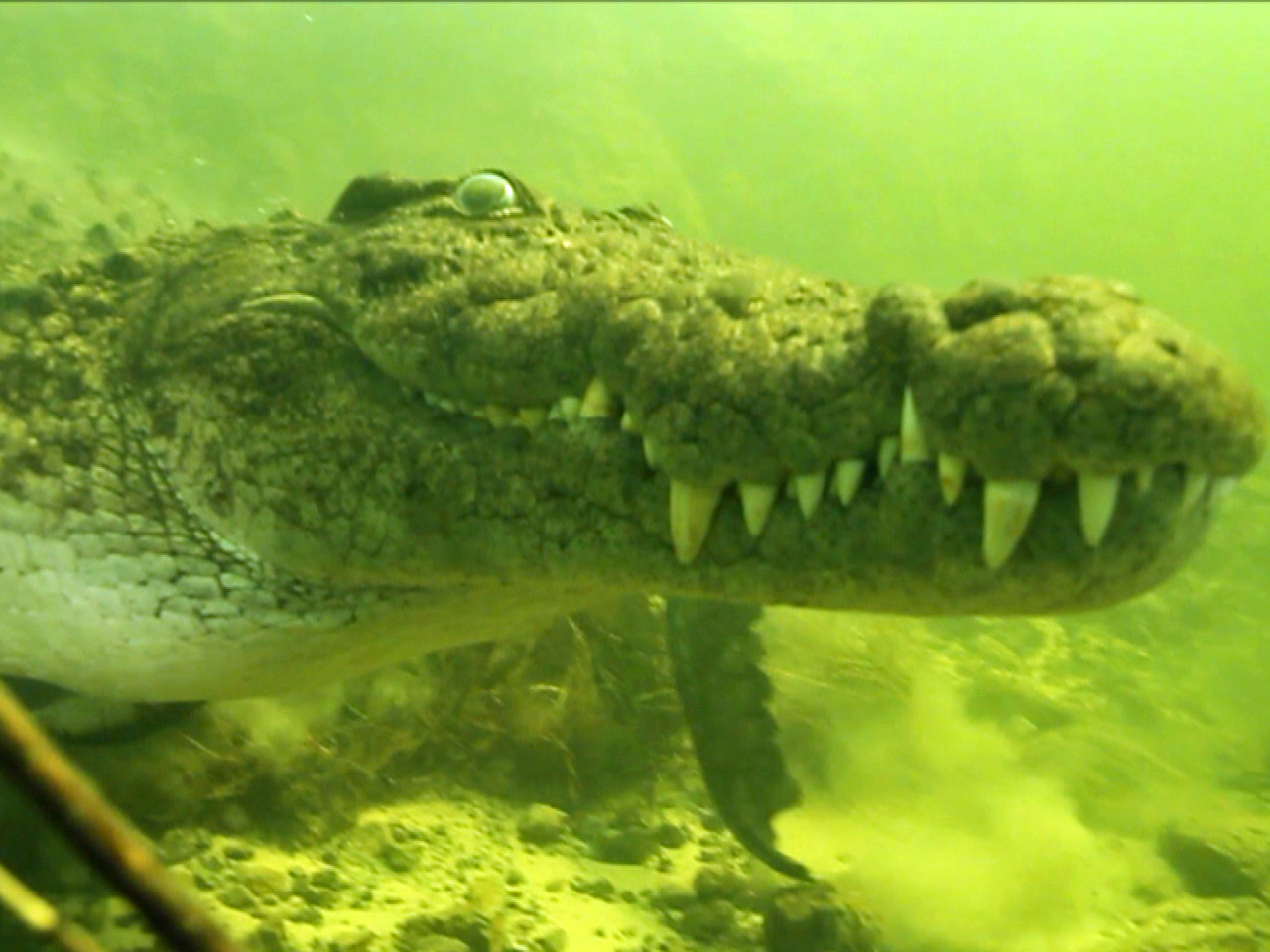 DARWIN, Australia Police were searching a northern Australian river for a 24-year-old man suspected to have been snatched by a crocodile while swimming with a friend.

Police received reports Saturday afternoon that the man had been attacked by a crocodile while he swam at Mary River, an Outback tourist destination 70 miles southeast of the Northern Territory capital Darwin, Police Senior Sergeant Peter Lindfield said.

"Officers from the Water Police Section and Territory Response Group are currently at the scene of the attack and are searching for the man and the crocodile," Sgt. Lindfield said in a statement late Saturday.

Mary River Wilderness Retreat employee Erin Bayard said the missing man and his friend had ignored warnings not to go in the water.

"Two local boys decided to go swimming. We tell people to stay away from the water. They obviously went against this (and) a man was taken," Bayard told News Corp. Australia websites.

"We say to everybody it's full of crocs," she said. "It's one of the most populated rivers in the Territory. Every couple of kilometers, there is a large croc."