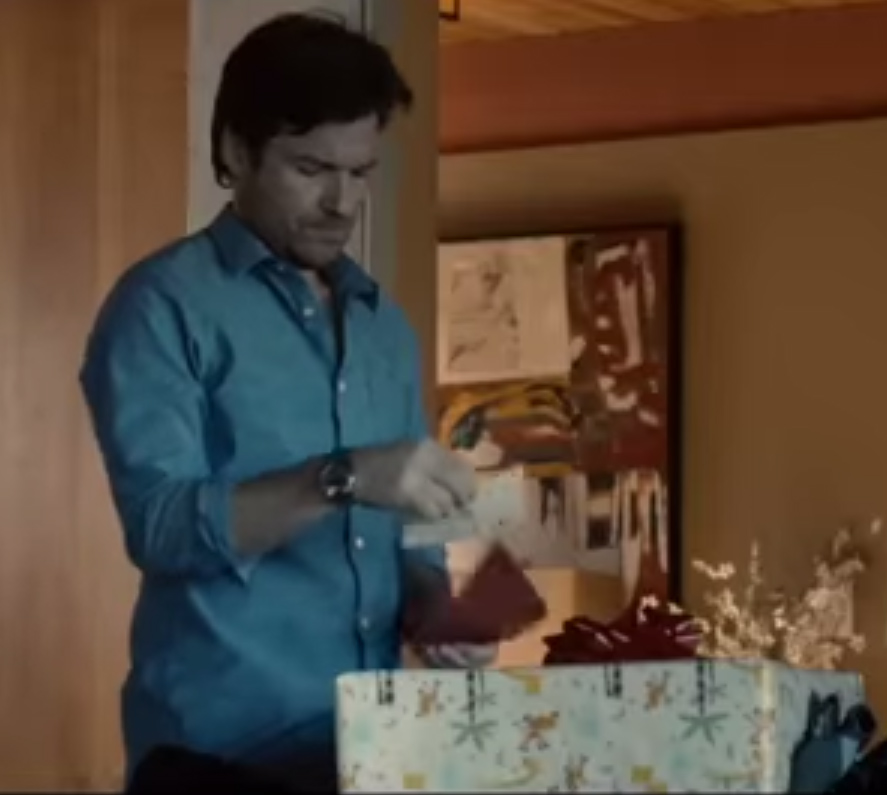 A director's first big movie can be a treacherous leap. For example, Steven Spielberg's "The Sugarland Express" sits as a 70's cult classic. Peter Jackson's "Bad Taste," on the other hand, is a gore-filled disaster.

For Joel Edgerton, his directorial debut in "The Gift" is going well with critics. Edgerton wrote, directed, produced and starred in the upcoming psychological thriller that features Jason Bateman and Rebecca Hall. "The Gift" hits theaters on Friday.

In the film, Simon (Bateman) seems to have his life together alongside his wife Robyn (Hall) until a chance encounter with an old acquaintance Gordo (Edgerton) who throws their world into chaos. The result is equally a psychological thriller and a moral gauntlet.

"The Gift" was shot in only 25 days with a budget of $5 million and finished editing earlier this year. Even with the bare-bones production, critics are mostly pleased with Edgerton's work.

Read what they have to say below.

"Nothing here feels cheap or hasty, which is why the horror, when it comes, is all the more chilling and grim. Slick, sharp and terrifying, "The Gift" is a truly brilliant thriller - and, one hopes, the first of many features from Edgerton to come." -- James Rocchi, TheWrap

"Joel Edgerton's feature-length directorial debut is a pleasant -- or pleasantly unpleasant -- surprise, hitting its genre marks in brisk, unfussy fashion and raising a few hairs on the back of your neck along the way." -- Jon Frosch, The Hollywood Reporter

"A coolly unsettling thriller that begins as an unironic homage to late-'80s/early-'90s yuppies-in-peril dramas... before taking a turn toward the moral and existential minefield of Michael Haneke's Cache." -- Scott Foundas, Variety

"An engrossing tale of long-buried secrets that finally bring retribution...cheekily suspenseful and unsettling right down to a satisfyingly twisted ending." -- Frank Swietek, One Guy's Opinion

"There's a movie lover's gift at the heart of Joel Edgerton's terrifically entertaining thriller. Because this chilly chiller has a lot more on its mind than only getting you to jump out of your seat." -- Joanna Langfield, The Movie Minute

Will you be seeing the movie?