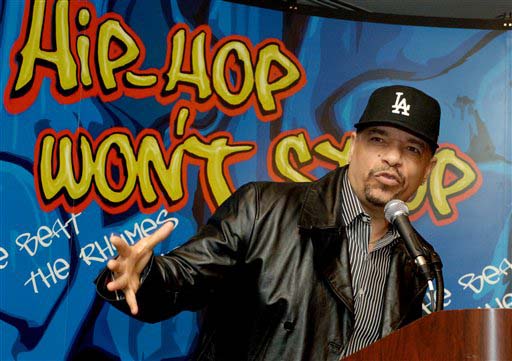 The New York Film Critics Circle named director Mike Leigh's Topsy-Turvy the year's best film as it honored what it called a broad range of new movies. The awards, announced Thursday, often are a bellwether for the Academy Awards.

"Topsy-Turvy is a one-of-a-kind period piece that is thrilling, incredibly entertaining to watch and incredibly profound," said Owen Gleiberman, the circle's chairman. The film, which opens Friday, is about a moment late in the careers of Sir Arthur Sullivan and W.S. Gilbert, pioneers of a singular brand of comic opera.

"I think overall, our awards this year are a testament not only to new talent coming up but to the extraordinary range of films being made these days," said Gleiberman, a critic for Entertainment Weekly.

"Our best picture is a period piece set in Victorian London, our best first film is Being John Malkovich, this deadpan surrealist comedy, our best actress is Hilary Swank, playing this very up-to-the-minute gender-bending role reversal drama, our best actor is Richard Farnsworth creating one of the most memorable portraits in movie history of a senior citizen," Gleiberman said.

And in a first this year, the circle introduced an award for best animated film. The winner was South Park: Bigger, Longer and Uncut, produced by Trey Parker and Matt Stone.

The prizes are among a series of critics' awards ahead of the presentation of the Academy Awards in the spring. The Los Angeles Film Critics Circle and National Board of Review announced their awards last week. The prizes of the National Society of Film Critics will come Jan. 8.

The New York Film Critics Circle will present its awards Jan. 9 at Windows On The World, in the World Trade Center in Manhattan.

Other picks by The New York Film Critics Circle:

The New York Film Critics Circle, founded in 1935, is an association of critics from major New York-based newspapers and magazines.