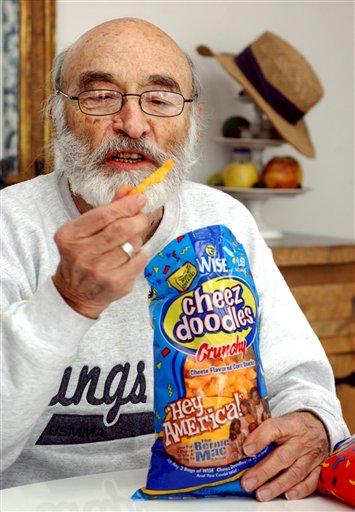 If President Bush nominates Attorney General Alberto Gonzales to fill a Supreme Court vacancy, he won't be naming a new justice. He'll be naming something more like a new half-justice.

A Justice Gonzales would have to recuse himself from cases dealing with a wide range of issues -- from the Patriot Act to partial-birth abortion -- because of his high-level service in the Bush administration.

Federal law is clear: No federal judge, including any Supreme Court justice, may participate in a case if he "has served in governmental employment and in such capacity participated as counsel, advisor or material witness concerning the proceeding or expressed an opinion concerning the merits of the particular case in controversy." In addition, justices are to recuse themselves "in any proceeding in which his impartiality might reasonably be questioned." Given that Gonzales was Bush's White House counsel for the entirety of his first term, and is now attorney general, that means he will have to decline to participate in a lot of important cases.

The administration's legal positions could therefore lose ground precisely because one of their architects would be on the Court.

The Supreme Court voted 5-4 to provide constitutional protection for partial-birth abortion. If Gonzales replaces Justice O'Connor, who voted with the majority, that becomes a 4-4 split that leaves the lower courts' judgment in place -- which almost certainly means that partial-birth abortion continues without restriction. If Gonzales replaces Chief Justice Rehnquist, who dissented, there's a 5-3 majority for keeping the procedure legal.

Gonzales might be compromised on campaign finance, on Patriot, on affirmative action, on military tribunals for terrorists, and on the disclosure of executive-branch documents. Maybe the Bush administration isn't deeply interested in all of these issues, but it surely wants to maximize its odds of prevailing on some of them. And nobody can know what other issues demanding recusal might come before the Court -- or rather, before eight of its justices.

The conflicts of interest that Gonzales would have as a justice would surely figure in his confirmation hearings. William Rehnquist came to the Supreme Court from the Nixon administration, where he headed the Justice Department's Office of Legal Counsel. The law on recusal was looser back then, but Rehnquist still had to recuse himself from several cases. Moreover, his failure to recuse himself from a 1972 case that touched on his responsibilities in the administration was still being brought up by his opponents 14 years later. Senator Mac Mathias said that Rehnquist's failure to recuse himself was the principal reason he was voting against his elevation to chief justice in 1986. Senators Leahy and Sarbanes also cited the issue as a reason for their opposition to Rehnquist. A mere promise to do the appropriate thing will not be enough to appease Gonzales's critics.

Nor should it. The problem is not, after all, that Gonzales will fail to recuse himself in compliance with the law. It's that complying with the law, given the extent of those conflicts, will leave the Supreme Court with only eight and a half justices. That can't be what President Bush has in mind.
By Ramesh Ponnuru
Reprinted with permission from National Review Online