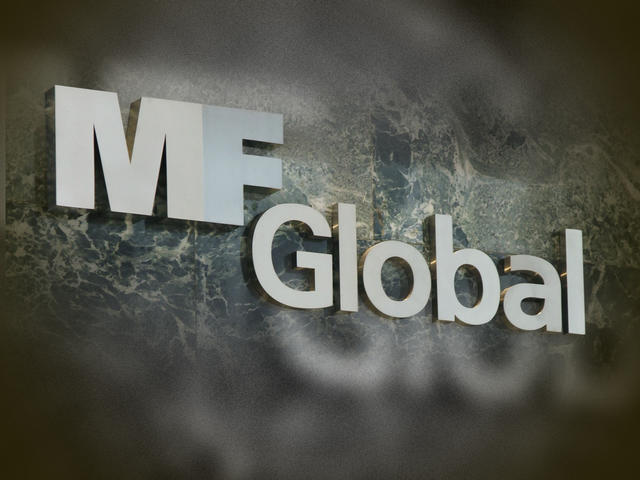 (MoneyWatch) The federal investigation into the collapse of MF Global and the disappearance of about $1 billion in customer funds is expected to end without criminal charges being filed. However, civil actions against former CEO Jon S. Corzine and other executives gained steam yesterday when the court-appointed bankruptcy trustee said he would cooperate with customers who are suing them.

Federal investigators are said to preparing to interview Corzine, according to The New York Times. The top executives are usually the last people interviewed in such an investigation. "Criminal investigators are concluding that chaos and porous risk controls at the firm, rather than fraud, allowed the money to disappear," The Times reported without citing any sources.

MF Global filed for bankruptcy in October after investors, customers and trading partners became worried about Corzine's outsize bets on bonds of troubled European countries and staged a run on the firm. A report by bankruptcy trustee James Giddens found that in a frantic effort to meet margin calls and keep the financial firm alive, MF Global improperly tapped customer funds that weren't supposed to be touched under U.S. rules. No one who worked at MF Global has been charged with wrongdoing.

Is the U.S. economy healing or coughing blood?

Giddens, who is trying to recover money for the firm's U.S. customers, agreed yesterday to cooperate with lawyers suing the securities firm's former executives for damages related to its collapse. This could accelerate the large number of lawsuits seeking money from former MF Global executives, directors and other people accused of failing to protect customer money. The agreement means Giddens will give lawyers in those cases access to documents and other evidence he gathered in his probe.

Giddens has estimated that $1.6 billion in customer funds remain unaccounted for. That amount may decrease as Giddens gets more money from trading partners that did business with MF Global, such as J.P. Morgan Chase. Former FBI Director Louis J. Freeh, trustee for MF Global's parent company, says he expects customers to "eventually" be made whole.

Corzine, a former CEO of Goldman Sachs who also served as governor and senator for New Jersey, is said to be considering opening a hedge fund, according to The Times. However, that will depend on regulators who are still considering civil enforcement actions, which might cost him millions of dollars or ban him from Wall Street.