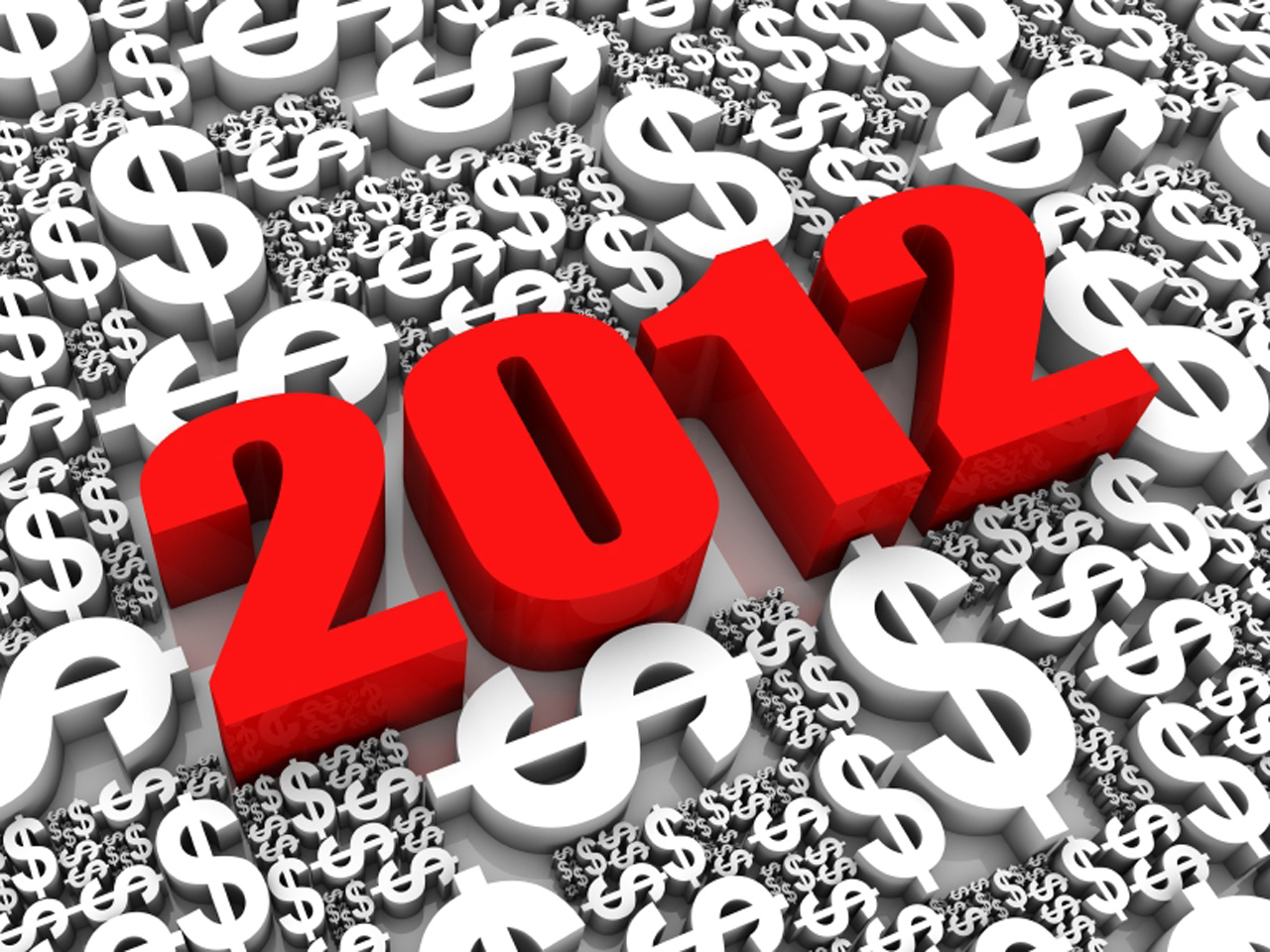 (MoneyWatch) The U.S. economy continues to send mixed signals about whether the recovery has hit a temporary soft patch or is sliding completely off track.

Positive signs include new government data showing that U.S. employers in June posted the most job openings in four years. On the negative side of the ledger, the closely watched Institute for Supply Management's index of employment in the service sector dropped in July -- the first time this year the employment measure contracted, a worrying sign for the economy.

Here are some of the key, and conflicting, economic trends muddling the current economic picture:

Employment: The number of job openings posted by U.S. employers rose to 3.76 million in June, from 3.66 million the previous month. This goes along with Friday's report that said employers in July added the most jobsin four months. The Conference Board also shows that U.S. payrolls increased more than expected in July. The corporate trade group said its July employment trends index increased 0.41 percent, to 108.11, from June. The index is up 5.9 percent from a year ago.

Europe may get August respite from debt crisis
What the Fed is doing wrong
What could happen to the U.S. if Spain defaults?

By contrast, other data suggest the economy is faltering. For instance, ISM's index of employment for nonmanufacturing industries -- a proxy for the U.S. services sector -- tumbled to 49.3 last month from 52.3 in June. Any reading under 50 indicates contraction, and July marked the first time this year the employment measure declined.

Retail sales: Sales at retailers were a mixed bag in July. The 18 companies tracked by Thomson Reuters reported a 4.6 percent rise in same-store sales. This was higher than in June, but less than the 5 percent rate in July of last year. Several retailers posted strong sales, though some struggled before the key back-to-school season.

Finance: The number of people declaring bankruptcy is down sharply this year. The rate has been dropping 12-16 percent each month, compared with 2011. According to the most recent data from Epiq Systems, the daily bankruptcy filing rate in July was 4,622. That represents a 16.1 percent decline from the same time last year and a 2 percent decrease from June.

U.S. banks are lending at the fastest pace since the recession officially ended in June 2009. Borrowing by consumers and businesses rose in the week ended July 25 to $7.1 trillion, within 2.9 percent of its October 2008 peak, according to Federal Reserve data. New lending for autos jumped to $134.3 billion in the first four months of the year, up 56 percent from the same period in 2009, according to Equifax.

Personal income also managed a solid 0.5 percent gain in June from the previous month, according to the Commerce Department. However, annual growth in personal income has slowed to just 3.5 percent in June, from 5.1 percent a year earlier. Revisions have also lowered the level of income in the 2009-2011 period.

Consumer confidence: The Conference Board's consumer confidence index was up unexpectedly in July, rising from 62.7 to 65.9. Still, the increase was the first improvement in four months, and group's index remains at historically low levels. This is more in keeping with the results of another survey of U.S. consumers that showed confidence already waning in August, amid worries about higher food and gasoline prices.

The Royal Bank of Canada's U.S. consumer outlook index dropped to 46.4 this month from 47 in July. The index has hovered between 45 and 47 for all of 2012, suggesting little change in how consumers feel about the economy. The views on jobs and prices both worsened this month. The RBC jobs index fell to 52.7, its lowest reading since February, from 54.5 in July. The inflation index jumped a record 7.5 points to 77.8 in August.

However, the survey also had some good news. It showed Americans are more hopeful about the housing market than at any time in the last five years. About 32 percent of respondents said the housing market has gotten better, a five-point gain from when the poll was last conducted in March. The number of parents planning to spend more this year on back-to-school shopping also doubled, to 18 percent, from last year.